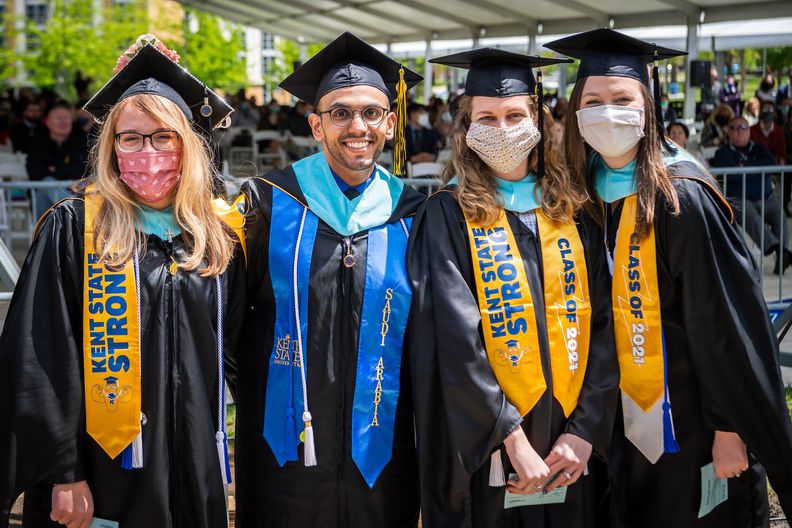 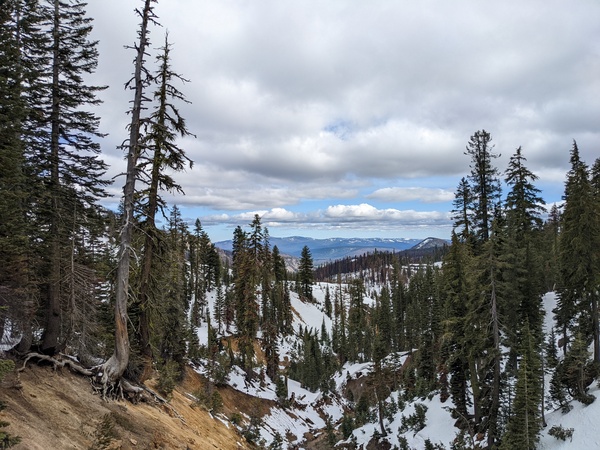 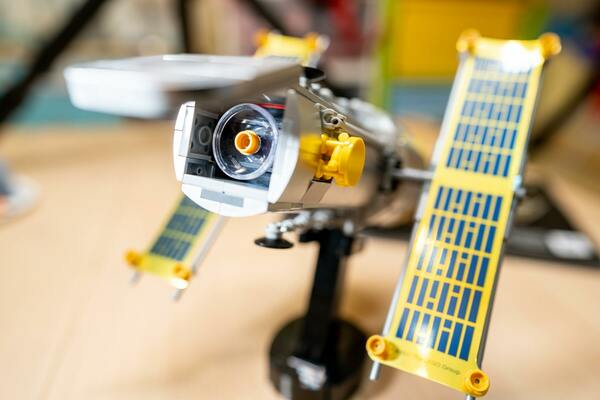 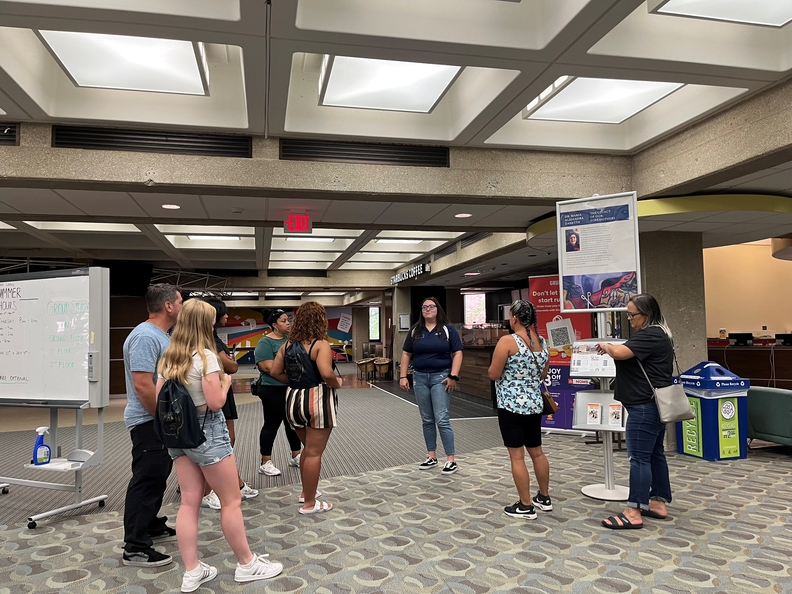 How the University of Akron is talking with potential students

Californians tell their stories of getting in, dropping out, and making it through. 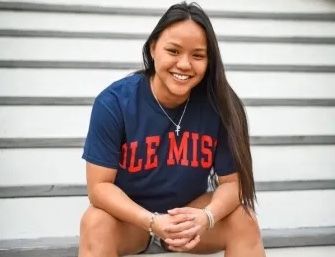 Many worry that Lee’s killing will lead community members, seeking safety from violence and harassment, to conceal their sexuality or gender identity. USF grad started his degree in 1966. He finally crossed the stage Saturday. 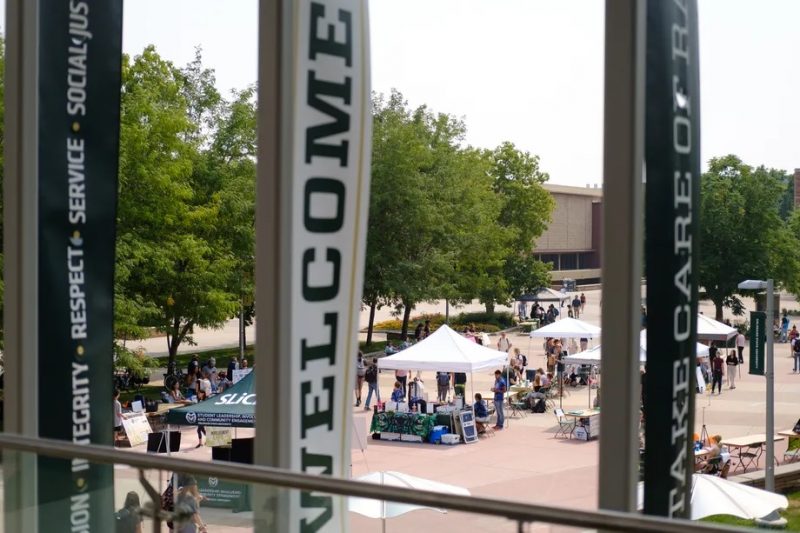 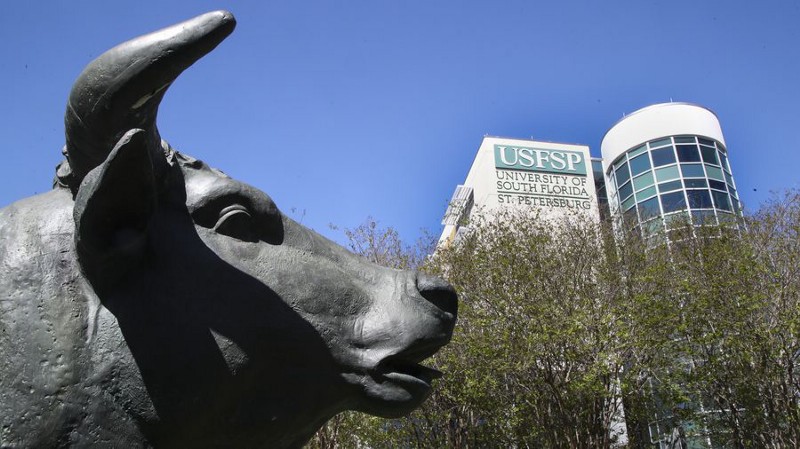