A CEO Without a Degree Wants Organic Experience To Count More

Kenya McKnight has seven years of college experience and no college degree.

A degree doesn’t signal intelligence, she believes. But it’s an important tool for accessing opportunity. Not having one gets in the way.

That’s been true for her, even though — without a college credential — she’s forged a path to president and CEO of a public benefit corporation helping black women create wealth strategies. She’s won fellowships. She’s advised metropolitan transportation planners. She’s worked to advance economic development in her community.

She has a command of statistics, about the buying power of black people in the United States and about the economic challenges and opportunities for black women, in particular. She can deliver a pitch with passion. She’s helping people map out financial plans.

Colleges, she says, really should do more to give credit for the work experiences — and the college experiences — of people like her. To her, it all seems a bit like a game. “If you’re going to play the game you need tools,” she says, “and college is part of that.”

But hasn’t what she’s done, she wonders, added up to more?

Her path went like this: She earned a GED, then went to Minneapolis Community and Technical College. She left college for a dream job, working in community economic development. Then, her job and the kinds of jobs she wanted began to require a degree, so she enrolled in Metropolitan State University. But by then she felt out of practice on study skills and she had “a lot of chaos” going on at home. She left there without a degree, too.

Now, she’s trying again, enrolled in a program at the business school at Saint Mary’s University, in Nova Scotia, which is helping her work toward a master’s degree.

Colleges’ stamps of approval carry prestige and credibility. They can mean leverage, opportunity, jobs. That’s part of why she says she’s trying again. And, for all of the organic experience she’s accumulated, a degree still sits out there as a personal milestone.

“I’ve never given up,” she says. “I keep coming back to school.” 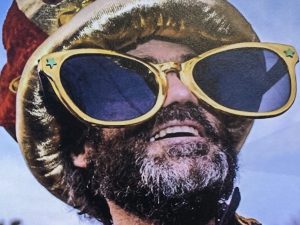 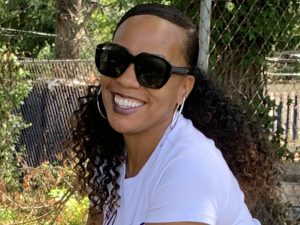 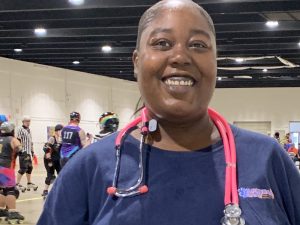 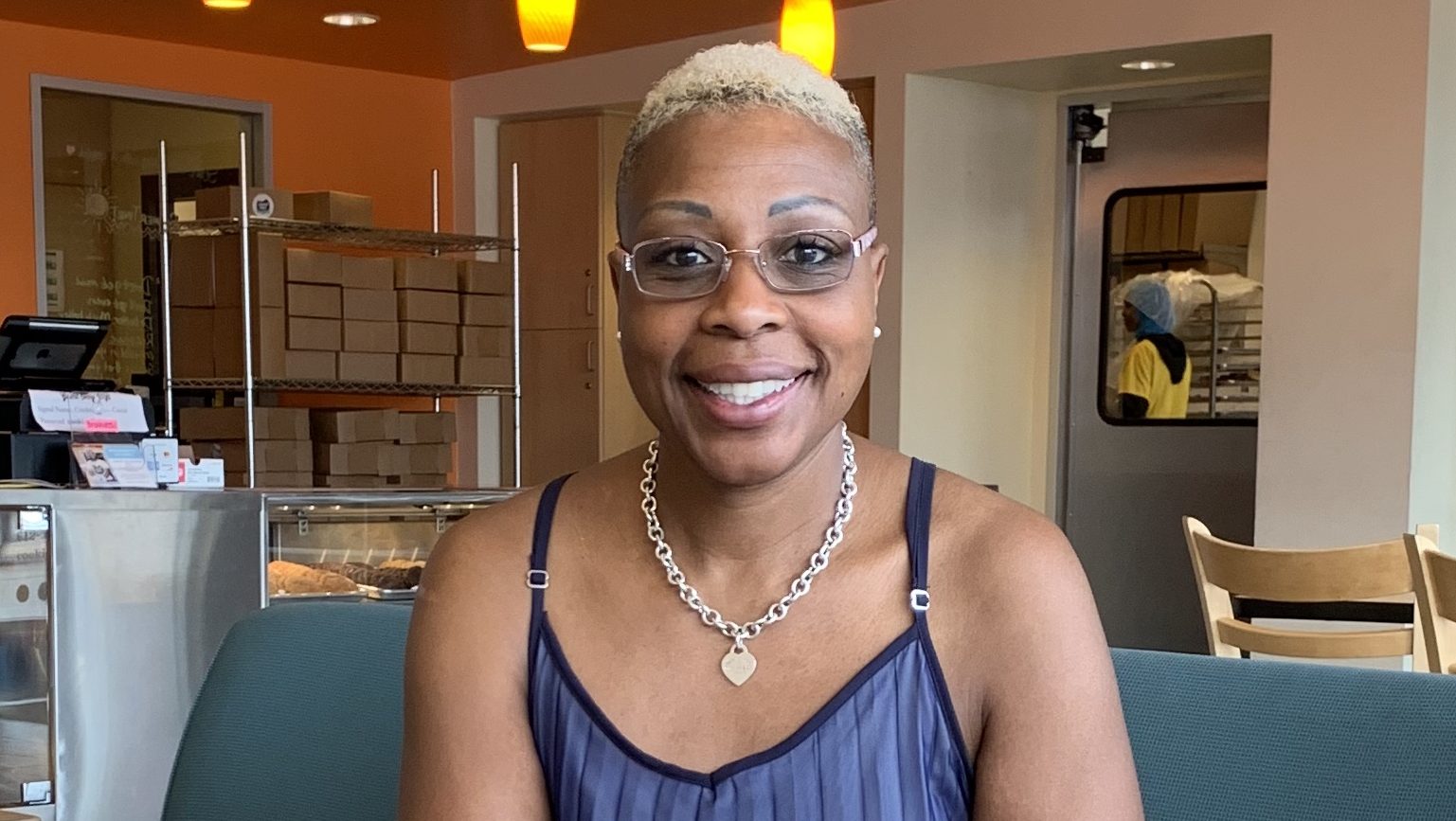