Twenty-five years ago, an offer from the University of Minnesota changed the trajectory of Phyllis Braxton’s life.

As she was finishing up her bachelor’s degree at Morris Brown College, a historically black college in Atlanta, she won a graduate fellowship at the university designed to diversify Minnesota’s teaching ranks.

The Common Ground Consortium still operates at the university’s College of Education and Human Development, although the program has shifted over the years. The opportunity at Minnesota helped Phyllis fulfill her parents’ dreams for her and her siblings. And it gave her career aspirations she says she’d never considered before.

When she was growing up in Moss Point, Miss., her parents had always made it clear, she says, that they wanted their kids to go to college. Her dad has a 4th grade education, her mom an 8th grade one. He worked as a mechanic at Ingalls Shipbuilding, she took on seamstress jobs and sold meals out of their home.

A summer job as a pipe fitter at the shipyard, she says, helped keep her in college.

Phyllis worked a summer job as a pipe fitter at the shipyard. “That’s what kept me in college,” she says. The work was hot in the Mississippi summers, she was on her feet all day.

When she got to Minnesota, yes, it was cold. And very white. The university helped connect her and others to black beauticians and black churches. Nearly everyone in her group finished their degrees, she says, and the majority stayed in the state.

Before the program, she says she never saw herself becoming her own CEO. Now, she is the founder of her own business, a consulting group that works with organizations on intercultural assessment and training. She’s 13 years in.

It has been challenging sometimes, she says, but “Minnesota’s been good to me.” 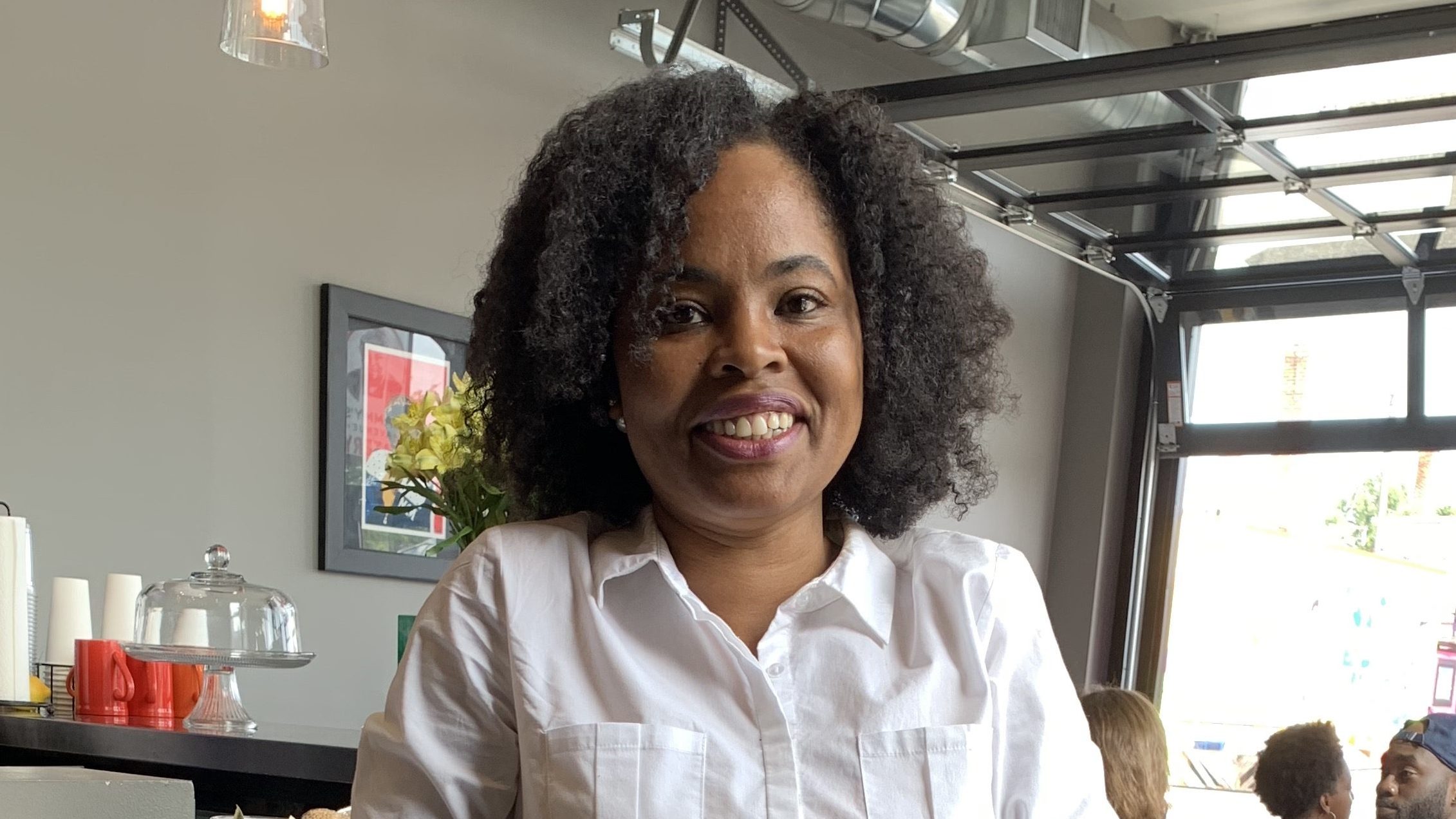 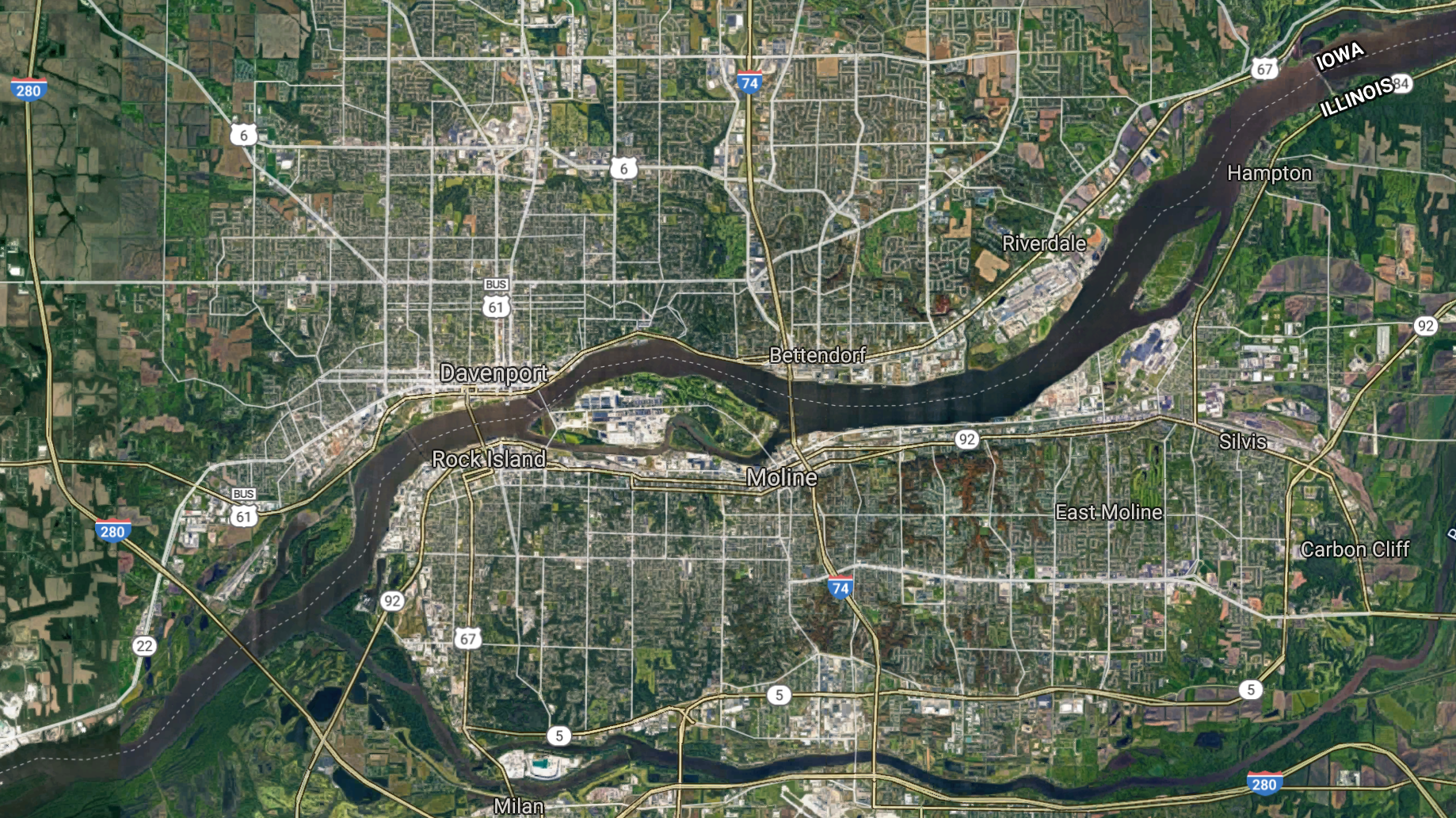