‘You Need Life Experience Either Way’

Dave McCaddon had just finished a round of golf on Friday when he stopped by Maggie Miley’s Irish Pub for lunch.

“You can see they don’t have a dress code,” he says, pointing out his worn red Harley Davidson T-Shirt, with the sleeves cut off.

He hasn’t worn a shirt with sleeves in 33 years, he says, not since he left the U.S. Army at 24 years old. Sleeves are just too constricting. And McCaddon doesn’t like being boxed in.

Every time he buys a new T-shirt he immediately cuts the sleeves off and makes a little notch in the neck. And he never throws them away. “I’ve got thousands of them,” he says. “I’ve got shirts older than my children.”

McCaddon, 57, grew up in Peoria and now works in building maintenance at Illinois State University. He never went to college himself. Never even considered it.

His father kicked him out of the house when he turned 17 (“I think it’s about time you moved out,” his dad said.)

He stuck around long enough to graduate from high school, then jumped on his motorcycle and rode around the country for three years, picking up odd jobs along the way. At 20, he joined the army and parachuted out of airplanes with the 82nd Airborne Division.

Two of McCaddon’s four children went to college (Illinois State and Eureka College) and two didn’t. He’s ambivalent about whether a college education is important. “You need life experience either way,” he says. 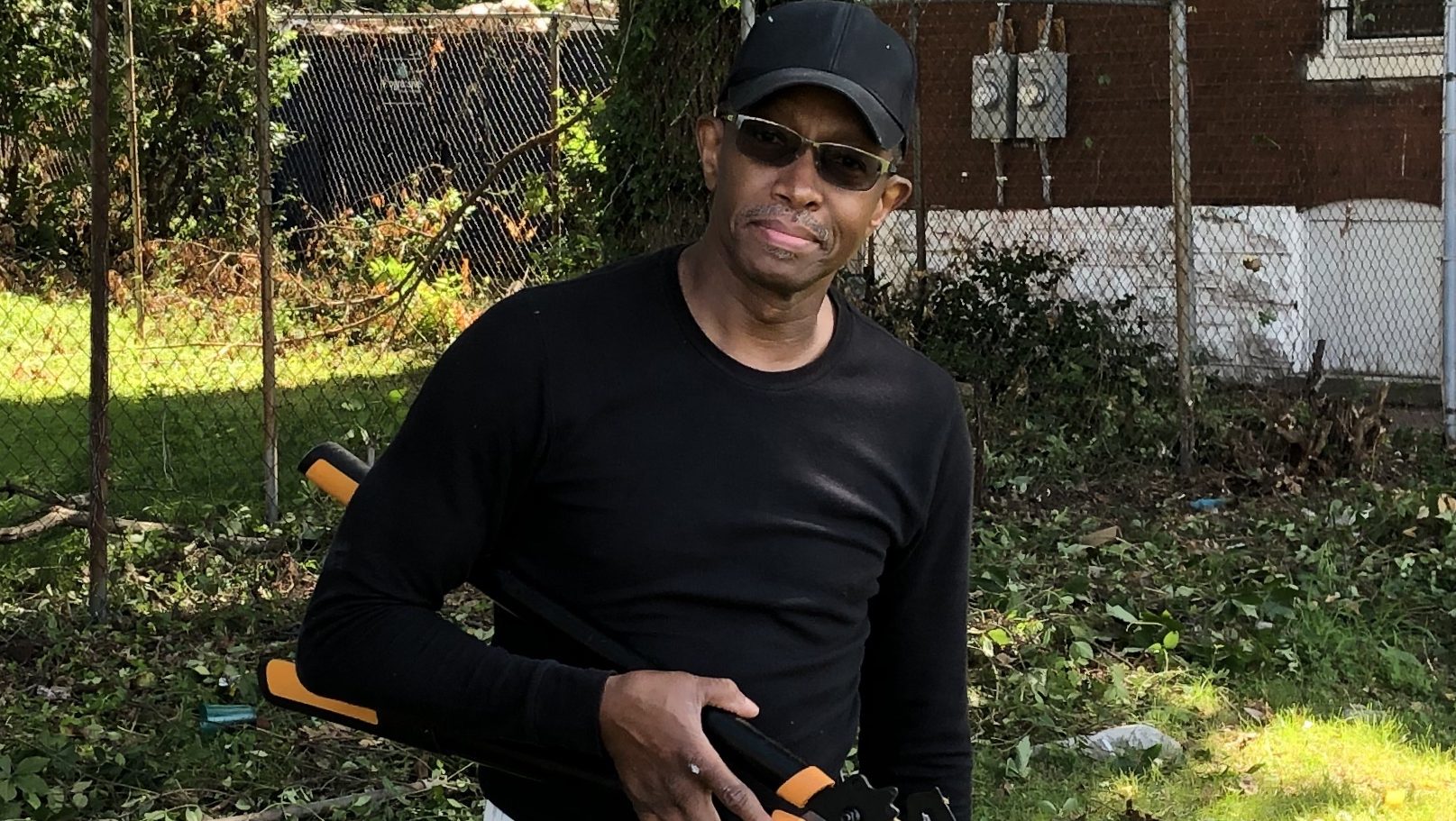 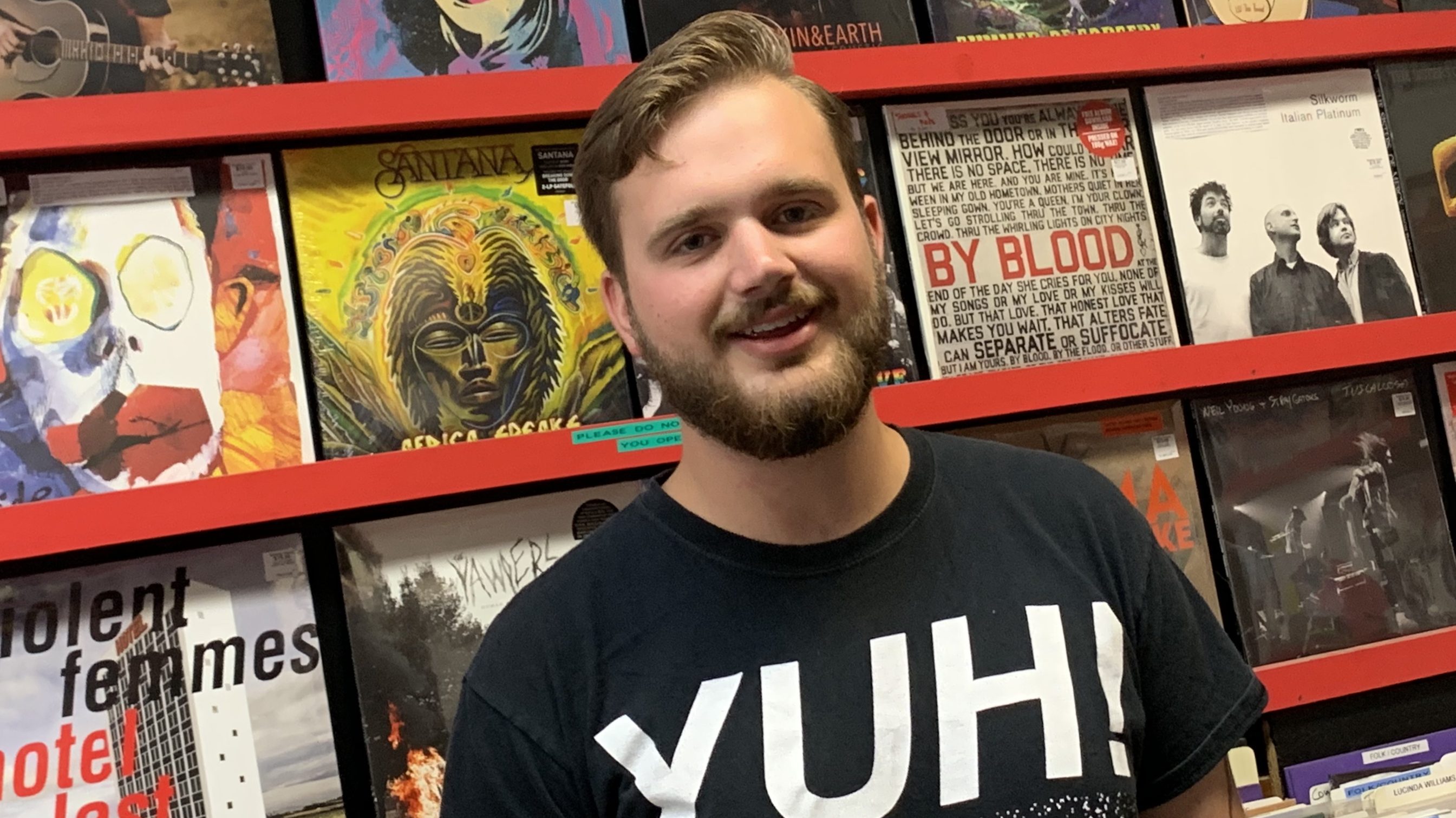