When Ron Shapiro died everyone knew what would be the perfect celebration — a classic New Orleans brass-band Second Line Parade down the streets of Oxford, Miss.

Despite a brief summer shower on Sunday, the crowd came out, dancing with umbrellas, kazoos, Mardi Gras beads, and the craziest hats they could find. Signs throughout town proclaimed “We love you Ronzo” honoring Shapiro, who absolutely everyone just called Ronzo.

Then the afternoon turned into a roving party.  First, the Mighty Souls Brass Band from Memphis continued playing at Proud Larry’s, a bar just off the square here. More people wandered through town, waving fans with Ronzo’s face on them. A group later gathered at the rooftop bar of the Graduate Oxford hotel overlooking the center of town.

They were a mix of townies and university folks. Though, in this town, most everyone we met seemed to be both. So many came to Oxford to go to Ole Miss and just never left.

They wanted to regale us with stories of Ronzo: an icon, a cultural ambassador, the quintessential townie. He had long ago become an Oxford mascot, riding his bike everywhere, running an old movie theater for years, being friends with just about everyone. Oh, and the women.

“I’m a romantic at heart,” he told an Oxford American documentary crew back in 2011. “And I loves the women, maybe too much.  They’re so many. How do you pick just one? Especially the Southern Belles. They’re so neurotic they cause every guy in this town to be an alcoholic.”

As people gathered to celebrate Ronzo, they wanted to talk about how he embodied everything they loved about Oxford — and they love a lot of it. It’s the Velvet Ditch, they said. When we asked what that meant, few could put their finger on it exactly. It’s just how every day is so great, one said. You feel like you never want to leave, said another.

And so they haven’t.

Connie Pierce came to go to the University of Mississippi back in the 1980s, was a cheerleader, later coached the university dance team and now works over at the Oxford Country Club.

Her husband, David, arrived in 2002 after scrapping a six-figure corporate job to come to Oxford to work with his brother in a handyman business. His father thought he was crazy. “It’s about quality of life, not quantity, I told him,” he says. “I’ve ended up with more of both.”

David, 54, earns $80 an hour for all manner of handyman jobs: putting up flat screen TVs, fixing plumbing, repairing an electrical outlet. That all sounds fairly standard, but he’s also the beneficiary of the remarkable economy created in this town by Ole Miss football.

He has the keys to more than 80 second homes that people use mainly for football weekends. David keeps them repaired, stocked with beer in the fridge, and ready to go when football rolls around.

After growing up 30 miles away, Shea Foxx moved here for a restaurant job in 2003. Now a real estate agent, she loves it in this college town, even though she felt that a degree never seemed in the cards for her.

Does she plan to stay in Oxford? “Well,” she says, “I’m picking out my burial plot here.” She wants to be buried in the same cemetery as William Faulkner.

Shea took some classes at a community college and at the University of Mississippi but she preferred building a career. She is an extrovert who loves working with people. And being a real estate agent is about helping them make their dreams come true.

Soon, a professor of early childhood education came into the bar. Shea had helped her sell a house and buy a new one. The professor wanted friends outside of work and she counts Shea among them. They’ve started a book group. They talked about the book they’re reading now, Before We Were Yours, exchanged recommendations for other things to read, plays to see, and music to listen to.

College, Shea says, “could have changed the course of my life, but I’m where I need to be.” 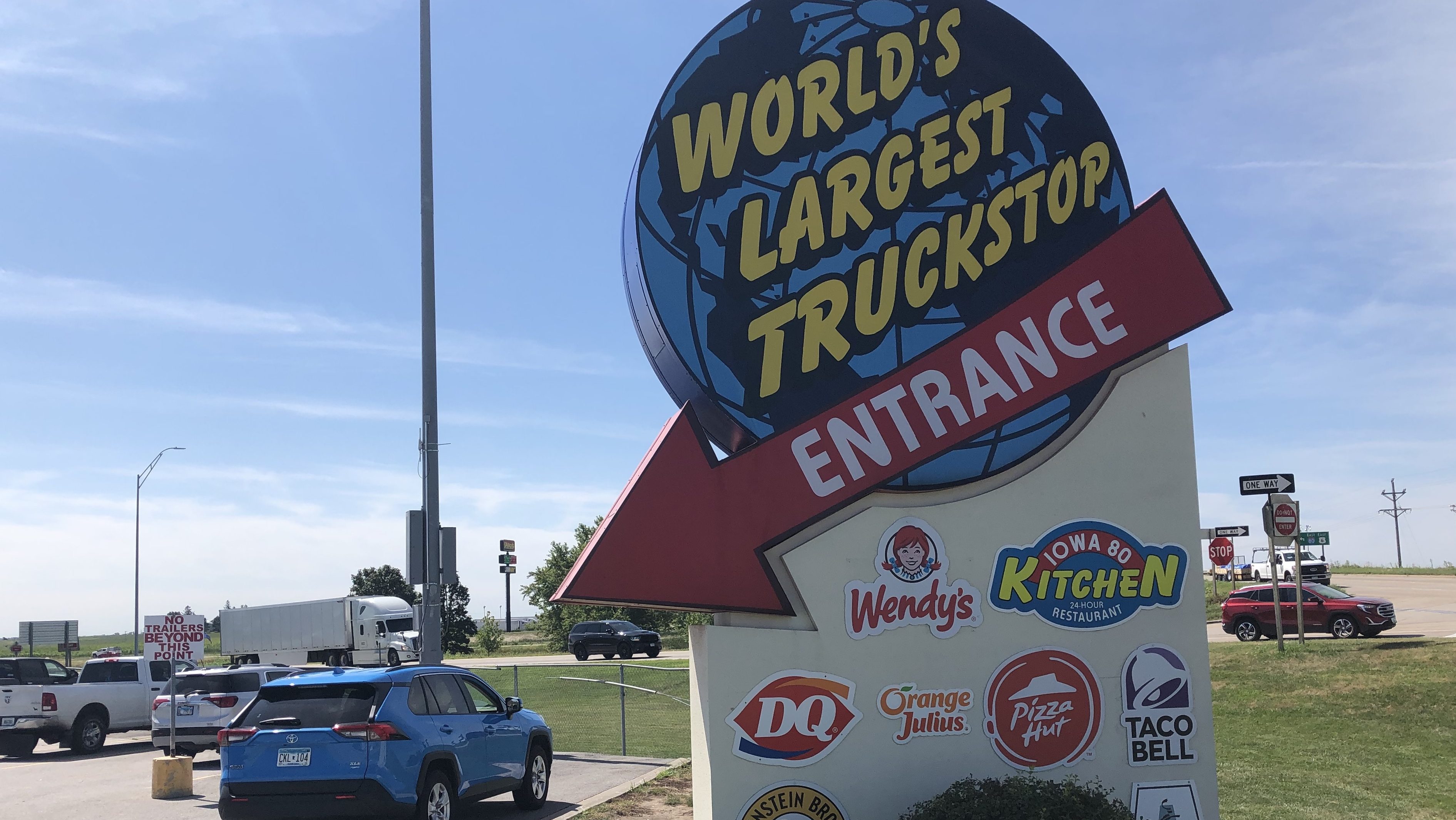 Eddie Tanner is going to college — but first he needs to buy a car to get there.

“I don’t want to just get by and be sad all day,” says Sofia Salazar Brown.
Back to top