Mom and Dad Are Borrowing

When Robert F. Smith announced during his Morehouse College commencement speech last spring that he was paying off every graduate’s student loans, the initial story was a feel-good tale, a sort of lottery ticket that the millions of students burdened with student debt wish they could win. A second wave of coverage argued how a more egalitarian society would tax all the rich folks to provide affordable education rather than praise a sliver of them for their generous philanthropy.

What got a lot less attention was how much, for many of those graduates, debt was a burden affecting their entire families.

We decided this summer to dig into parent borrowing and the role it’s playing in intergenerational wealth for America’s black families. We teamed up with a group of graduate journalism students at Northwestern University. Their story was published in USA Today on Thursday:

The scale of this debt for black families is remarkable. It’s not a little bit bigger. The amount black parents are taking on is proportionately enormous.

Originally introduced in the 1980s as a way for middle- and upper-income parents to help their children pay for college, Parent PLUS became an option for lower-income parents as well. In part that’s because the program does not check a borrower’s ability to repay, considering only their credit history.

Back in 2011 the Obama administration tightened the lending requirements, but some colleges, notably HBCUs, complained loudly that the change was harming them and their students. The government largely relented and the money flowed again.

(Rachel Fishman at New America wrote a great report last year about the program and these racial differences.)

For many students, Parent PLUS loans are packaged on the financial-aid award letters they get from their colleges, along with Pell Grants, loans, and institutional scholarships. They’re shown as an option — one endorsed by the federal government — for how to come up with the money to pay the bill.

But unlike other federal student loans, they’re not capped. You can borrow up to the full cost of attendance.

So after you fill out the FAFSA and the government determines what your “expected family contribution” is, it then makes a loan available that can be far, far larger. Finally, unlike other student loans where we hope a student borrower is going to use future higher earnings to pay for a degree today, a mother’s earning potential isn’t directly improved because her son got a college degree. (You can see why many education policy experts are pretty skeptical of Parent PLUS.)

Colleen Campbell, director of postsecondary education at the Center for American Progress, told the students for the USA Today article that the program is “doing a huge disservice to students of color and families of color when we’re saying that they can borrow however much they want.”

An epilogue to the story of the Morehouse graduation gift: The college announced last month that Robert Smith would be erasing parent loans as well for the class of 2019. Yes, Virginia. There is a Santa Claus.

An Unseen Victim of the College Admissions Scandal: The High School Tennis Champion Aced Out by a Billionaire Family

One teammate made tennis his whole life. The other had a grandfather whose company invented Hot Pockets. Guess which one went to Georgetown as a Division I recruit. (ProPublica)

A Daily Princetonian reporter analyzed the online 2019 team rosters for all eight Ivy League universities. The homes of the Ivy League’s more than 7,000 athletes were clustered around the suburbs of major cities. One in 10 American players lived in a hometown featured on Bloomberg’s 2018 list of “100 Richest Places.” (The Daily Princetonian)

A Sexual Assault, a New Garden, and the Fight at Stanford Over Chanel Miller’s Voice

Students and faculty want Chanel Miller’s statement to Brock Turner on a plaque at the site where she was attacked. Stanford has rejected her suggestions twice. It has sparked a debate about whether her words are too raw for a public space or simply offend the sensibilities of Stanford leaders. (Los Angeles Times)

Outside of the University of Michigan at Ann Arbor and Michigan State University, many campuses are struggling to attract students. Six of Michigan’s public universities have seen double-digit percentage enrollment drops in the past decade, forcing staff cuts and program eliminations. (Bridge)

Long before federal authorities began scrutinizing Texas State’s crime data, the police department was hampered by lack of resources, former employees say. One retired sergeant was so concerned that he cited safety as a reason he won’t let his children attend the university. (The Texas Tribune)

We love hearing from you. Keep the feedback and ideas coming. Reach us both at info@opencampusmedia.org.

You can make a tax-deductible donation to Open Campus through the Institute for Nonprofit News (our fiscal sponsor). Thank you!

One more request: please forward this newsletter to other people you think would be interested. They can sign up here. 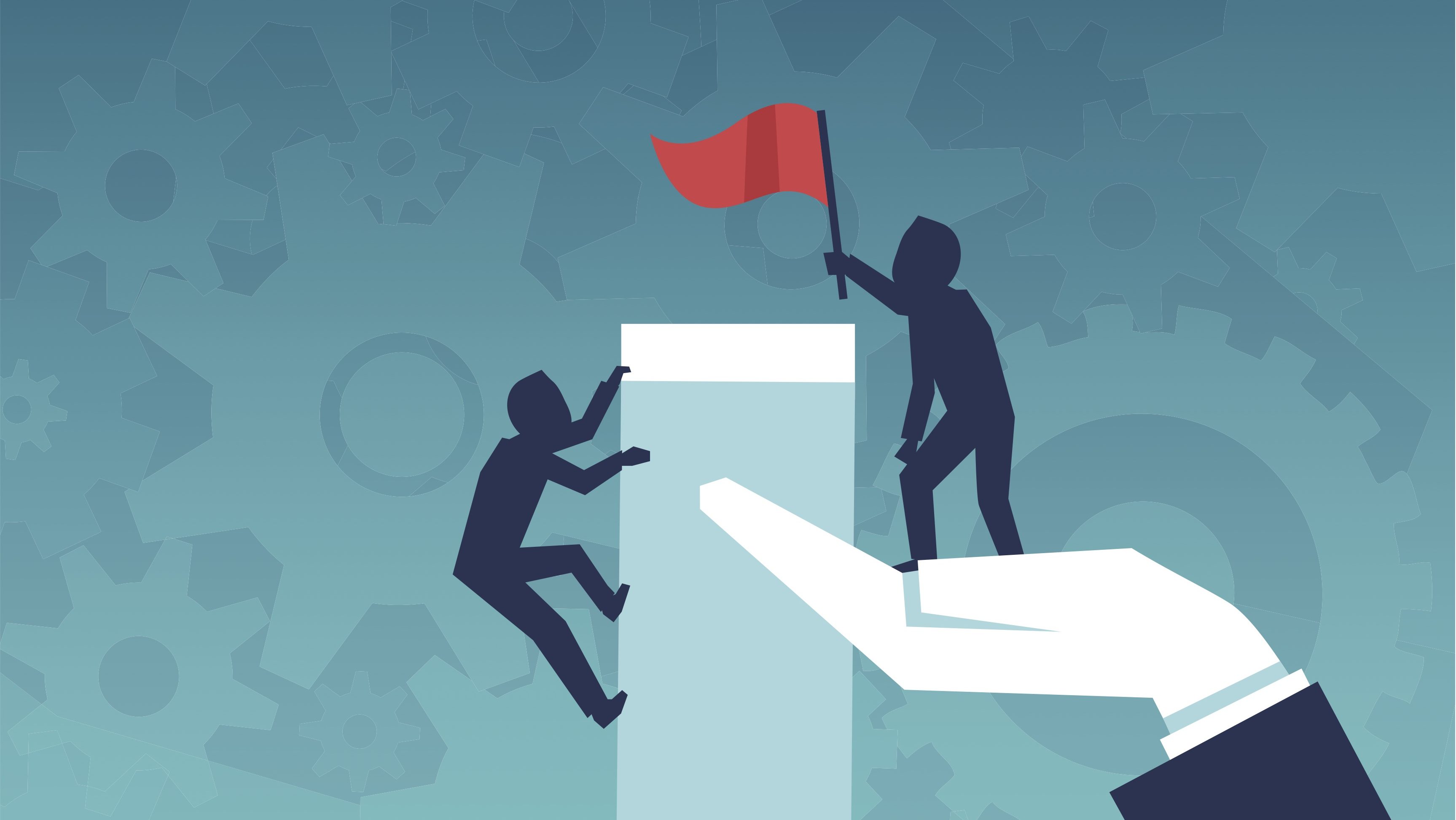 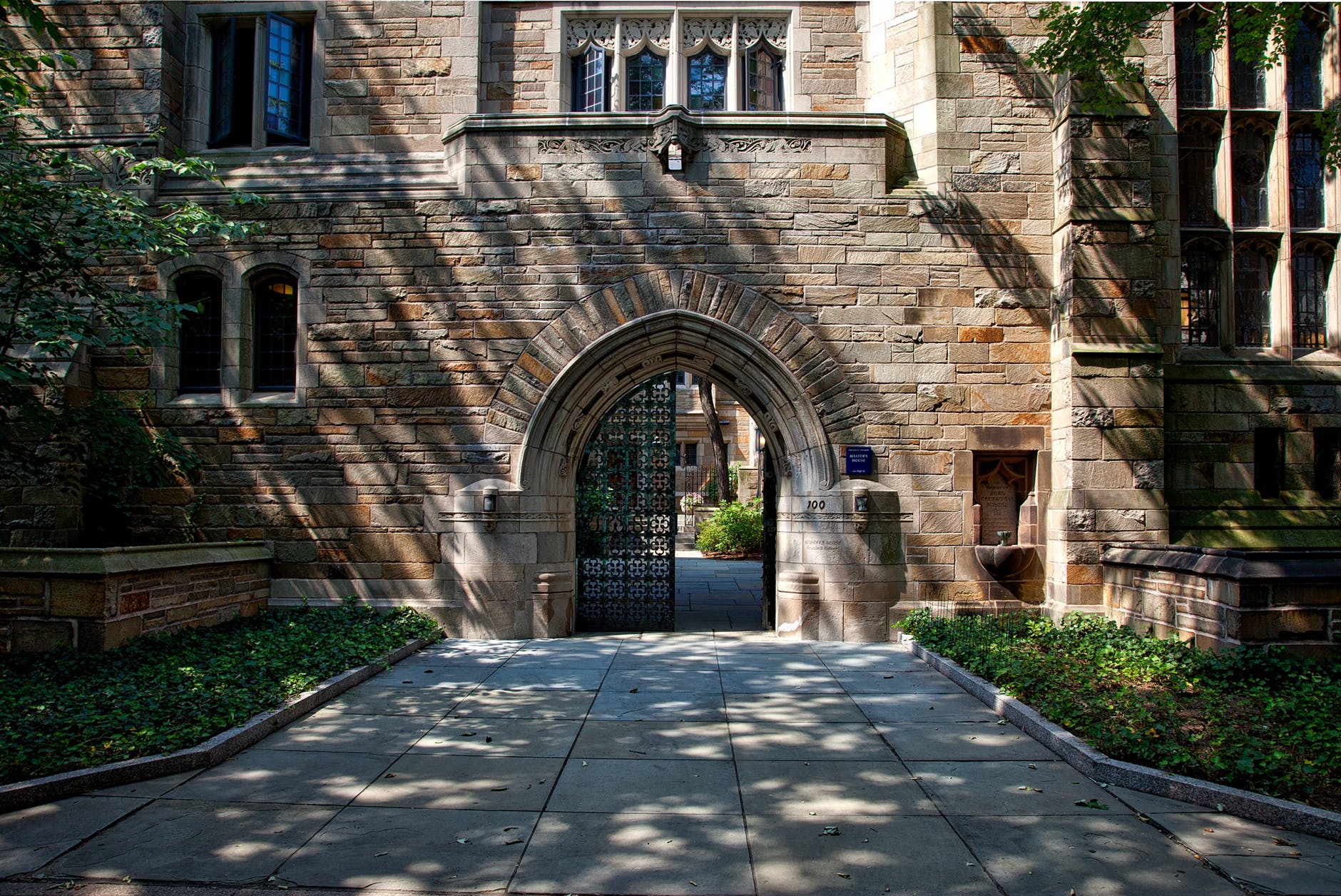 Instead of going to college in a pandemic, QuangHuy Bui became a barber. As colleges turn campus life back on this fall, will students like him return to school?

Year after year of insider appointments to Mississippi’s higher-ed governing board, Molly Minta writes, “not only raise ethical questions but are indicative of a system of favoritism that excludes the historically Black colleges and universities.”

There are gaps not just in where higher ed is being covered but also in what is being covered. So we’re excited to announce that this summer we’ll be hiring three national reporters to cover critical topics that are under-scrutinized.

There’s a shift underway—and whether it ends up being seismic or something smaller, it has major implications for the way we educate and prepare people for careers.
Back to top