The last couple of years have seen substantial momentum in the drive toward “free college.” It’s a major talking point in the Democratic primary. Now twenty-one states have some type of free-college program. And polls show a strong majority favors free tuition at public colleges.

That’s what Elizabeth Bell set out to determine. An assistant professor of political science at Miami University, she wanted to ask a basic question: Does setting an income limit or an academic requirement shift public perception?

Bell conducted a national survey of 2,850 people, showing each respondent one of four potential free-college policies. Here was one of them:

“Imagine the following: Your state has implemented a new policy that fully covers tuition and fees at any college in the state for residents with family incomes less than $50,000. Students receiving this aid must maintain a 2.0 grade point average.”

The other three groups saw different versions, switching the proposal to have no income limit or no academic requirement. Plus to avoid problems with some respondents having little awareness of the issues, Bell then included fictitious quotes from state officials arguing about the financial sustainability and fairness of the policy.

These weren’t huge differences but they were notable. Making it available to everyone increased the perception of fairness by 3 points and including a minimum GPA increased that number by 6.5 points.

Bell points out that requiring a C average may be more popular, but also could shut out students that need the help:

“The critical challenge for policymakers, as I see it, is: How do you design a tuition-free college plan that is perceived as fair, that helps those who need it most and that government can actually afford?”

The artwork caught my eye first. “Induction Chromatique” is mounted on the side of a building in the center of Miami Dade College’s campus downtown. Near it, the “Right to Culture” article of the United Nations’ Universal Declaration of Human Rights is posted:

“Everyone has the right freely to participate in the cultural life of the community,” it reads, in part, “to enjoy the arts and to share in scientific advancement and its benefits.”

I was in Miami this week for a conference (the Knight Media Forum), and the campus was just down the street from my hotel. Miami Dade, with eight campuses and more than 165,000 students, is one of the nation’s largest colleges, and I’d never been.

Students were grabbing a bite to eat and finishing up some work before evening classes. Everyone I ended up talking with was an immigrant — from Colombia, Venezuela, Nicaragua. One in a skills-oriented certificate program, working toward an associate degree at the same time. Another planning to be an industrial engineer, getting in two years of college here, close to home, before transferring. A third taking non-credit classes to learn English so she can take a board exam to practice as a physician again (as she did back home).

Many things drew them here — cost, proximity, specific programs. One thing stood out about why they stay and what they appreciate: People at Miami Dade are helpful in ways they say other people aren’t. They give them next steps. They lay out a path. They make them feel welcome.

It reminded me of something Sarah Carr, an education editor at The Boston Globe, recently told me. One thing that’s struck her, in decades of education reporting, has been this: Over and over, students at community colleges have told her how comfortable they feel there. Even when they are in the minority, she said, those students seem to feel less culturally estranged. It made her feel that community colleges should be covered more.

For Mariam, a 20-year-old Miami Dade student who arrived from Venezuela two years ago, there was something even more concrete that made her feel at home on campus.

The artwork? It’s by Carlos Cruz-Diez, a Venezuelan artist. There’s a version of it on a street where she’s from.

It’s hard to overstate how much the work of Raj Chetty and Opportunity Insights is shaping the conversation around social mobility. That group has another paper out this month looking at income segregation at American colleges.

We aren’t diving in deeply this week (see coverage in the New York Times and Inside Higher Ed) but we did want to share one chart that jumped out at us.

This looks at the share of students from different family incomes who score well on the SAT (above 1300) and also the share that attend what the researchers term “Ivy Plus” colleges — the Ivy League plus the University of Chicago, Stanford, MIT, and Duke.

After you remind yourself just how much SAT scores track with income, let us dig into those last two quintiles. Putting a specific parent income number on the chart isn’t possible for some technical reasons that you can dig into in the full paper (shifting time periods, birth cohorts, etc.) But just to get a handle on it, that fourth quintile spanned families incomes of roughly $74,000 to $111,000.

One campus, UW-Platteville Richland, had 155 students this fall, the lowest enrollment dating back to 1973. (Wisconsin State Journal)

Hundreds Eligible for Buyouts at Ohio University Amid Budget Challenges

Hundreds of faculty members and administrators are eligible for buyout offers at Ohio University as it shifts its financial strategy amid declining enrollment. (Columbus Dispatch)

Florida Poly, New School Would Merge With UF in Plan

Two state universities would be merged with larger schools under a bill passed by a House panel vote on Tuesday, despite objections from students and university administrators. (South Florida Sun-Sentinel)

We’re excited to be working with Zipporah Osei, a journalist and senior at Northeastern University. Her newsletter, First Gen, covers the experiences of being a first-generation college student, in their own voices. It’s now part of Open Campus. Sign up for it here.

If you’re a college journalist, or if you know college journalists, please help us spread the word about workshops we’ll be holding at the EWA National Seminar in Orlando in May. We’ll pay travel costs for the students selected to participate. The short application is here, and the deadline is March 16.

We love hearing from you. Reach us at info@opencampusmedia.org.

You can make a tax-deductible donation to Open Campus through the Institute for Nonprofit News (our fiscal sponsor). Thank you!

One more request: please forward this email to other people you think would be interested. They can sign up here. 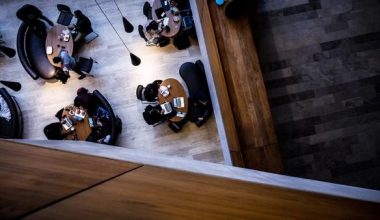 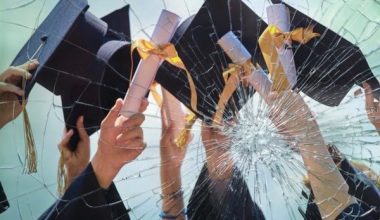 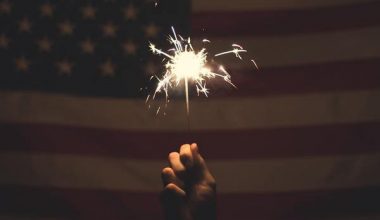 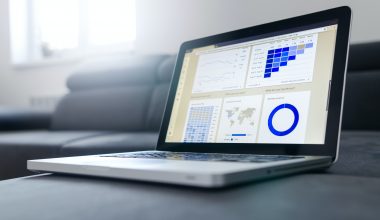 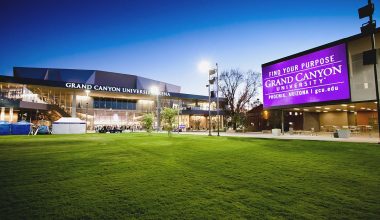 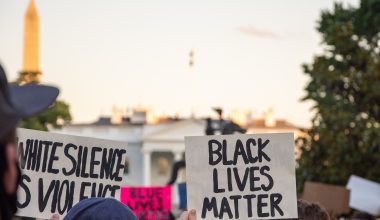 #BlackInTheIvory tells black academics: You are not alone. It tells everyone else: It's time to act.
Back to top