Democrats Take Control of U. of Colorado Board

Democrats flipped political control of the CU Board of Regents in Tuesday’s election, a feat that moves the last statewide Republican stronghold blue.

The Democratic sweep gives them a 5-4 majority on the board after Republicans dominated the University of Colorado Board of Regents for decades.

Democrats secured wins in both contested seats, including a pivotal District 6 race that will see Ilana Spiegel replace Republican John Carson, who did not run for reelection. Spiegel beat Republican Richard Murray.

Spiegel, who is an experienced educator, said what is more important is that this year’s election ensures that the board has a group of Regents that understand education.

“This isn’t just a Democratic majority, but you’ll have a majority of educators on the Board of Regents — Democrats and Republicans who come from a background in education,” she said.

Democrat Nolbert Chavez ran unopposed in Congressional District 7. He will replace Irene Griego, also a Democrat, whose seat represents Arvada, Golden, and Westminster, among other cities.

With the win, Democrats will be able to dictate the direction of the University of Colorado system over the next several years. Together, the campuses have a $4.8 billion budget and about 70,000 students.

The nine-member Board of Regents consists of elected officials from each of Colorado’s seven congressional districts and two from the state at large. The board is charged with the supervision and financial decisions of the University of Colorado system, whose campuses include Boulder, Denver, and Colorado Springs.

The new batch of Regents will be tasked with helping guide the school through the coronavirus pandemic and lobbying lawmakers for more funds in a state where higher education is funded at a level that is below most of the nation. And Rennison and Spiegel said the cost of tuition is a big issue for both of them.

The switch to Democratic control also has the potential to put President Mark Kennedy on notice. He was brought in by Republicans last year on a party-line vote. The selection was controversial, and the search process came under scrutiny.

Rennison said she wants to work with Kennedy to do what is best for the CU system.

“But all of us who have been running have been very clear that if he’s not doing things that we think the system needs, that we will look to make changes,” she said.

Democrats have increasingly become more competitive in CU Board of Regents races and achieved a feat they hoped for in 2016. That year, they failed to win control of the Board of Regents in a hotly contested election. Republican Heidi Ganahl edged out her opponent by a 4-point margin, giving Republicans a single-vote majority. 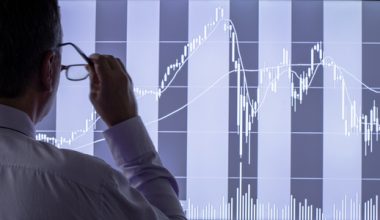 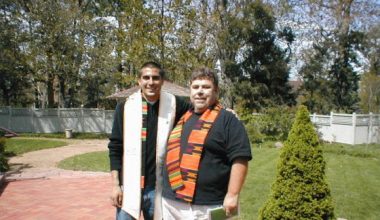 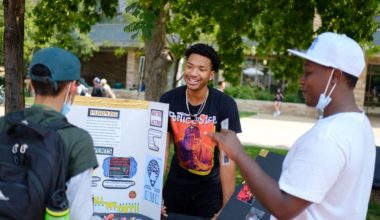 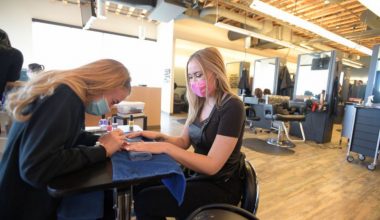 The community college system projects enrollment to drop 6.2%. That follows a 10% dip in enrollment last year.
Back to top