UC Santa Cruz this week released a draft of its plan to guide campus development over the next two decades, laying out a vision of how to prepare the campus for projected enrollment growth of about 44% by the year 2040.

The 2021 Long-Range Development Plan envisions a more compact campus core ringed by student housing, along with an extension of Meyer Drive to form a loop around the inner campus, with four new residential colleges in pairs on the northeast and northwest corners. It also calls for a third campus entrance connecting to Empire Grade further to the campus’ north.

Even before its release, the plan has drawn criticism — and threats of legal action — from a wide community of locals leery of further campus growth. But it is not itself a mandate to enroll more students, as campus officials have repeatedly emphasized.

Instead, it’s a framework to prepare the physical campus to meet the expected needs of the future. A larger and more diverse population of Californians have sent demand for a UC education soaring, and UCSC officials say the campus must be prepared to meet that need. “That’s the future of California, and those are the students that we really want to serve,” said UCSC Chancellor Cynthia Larive.

To accommodate that level of growth, UCSC would aim to build new on-campus housing for 100% of the new enrollment and 25% of new faculty and staff, according to the plan.

It also calls for the addition of about 3.1 million square feet of academic and administrative space — an area roughly one-and-a-half times the size of Grand Central Station.

Often abbreviated as LRDP, a Long-Range Development Plan is required by California law for all UC campuses. “These are land-use plans, in the same way a city or a county might have a zoning plan,” Larive said.

Designating which areas of the campus should be protected from development is another key facet of the plan — and nowhere more so than at UCSC. Along with the nuts-and-bolts of land use, the LRDP also details more high-minded goals and principles that should guide development.

Sometimes projected growth never materializes: UCSC’s first LRDP from 1963, envisioned a bustling campus of 27,500 by the year 1990. Budget cuts, demographic trends and political pressures intervened, and UCSC’s enrollment was instead about 9,720 that year.

“They haven’t been born yet, those students who will be freshmen in 2040,” Larive said, highlighting an uncertainty that she said the pandemic has underscored.

Why is it controversial?

Tension between the campus and local governments over enrollment growth dates back decades. UCSC’s last LRDP ended in a legal battle and a landmark 2008 settlement capping enrollment through last year.

Impacts to housing, water usage and transportation are the main points of contention.

Santa Cruz is the smallest city to host a UC campus and has been hit especially hard by California’s housing crisis. It consistently ranks among the least affordable housing markets in the nation, based on the income of its residents.

Students, in some respects, are caught in the middle as they grapple with costly housing and overcrowded conditions.

Thursday’s release triggers a 60-day public review period on the plan’s accompanying draft Environmental Impact Report — a review that promises to be a focal point in the advocacy efforts of local governments and community groups to halt, or at least mitigate, UCSC’s growth.

Anyone can submit comments on the EIR, either via email, or mail, through 5 p.m. on March 8. Comments can also be submitted at public hearings scheduled for Feb. 3 and 4.

A joint Santa Cruz city and county task force has organized working groups on each area of impact analyzed by the EIR, according to Morgan Bostic, an advocate hired by the local governments to lead the effort.

Ryan Coonerty, the 3rd District Santa Cruz County supervisor, represents the county on the task force. He said with enrollment growth likely inevitable, governments efforts are focused on mitigation. “Any growth on campus should be fully mitigated so as not to impact the challenges we’re already seeing to our housing and infrastructure,” Coonerty said.

Comments and analysis could help form the basis of legal action seeking to halt approval of the plan under the California Environmental Quality Act. Local governments have also begun lobbying the state Legislature to intervene on their behalf.

The finalized plan is expected to go to UC Regents for approval in the fall. 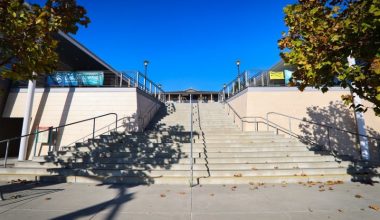 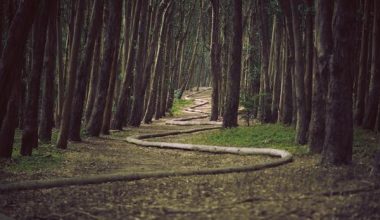 The community college saw an 18-percent drop this fall, and spring registration rates lag even further behind. 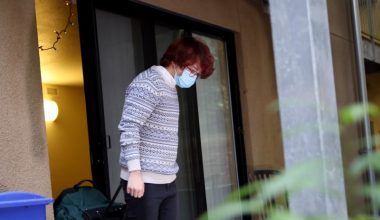 There was regular testing and very little social interaction for the more than 900 students who lived on the UC campus. 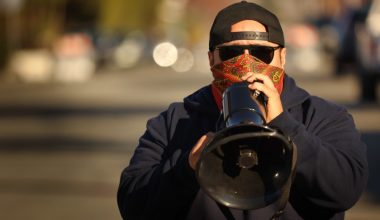 Carlos Cruz, a doctoral student, was suspended for his role in a strike. His peers, his union, and a civil rights attorney are crying foul.
Back to top