Helping Colorado students recover from the effects of the pandemic will be one of lawmakers’ top priorities as the 2021 legislative session gets underway, but members of the Colorado General Assembly also plan to address long-standing problems around school finance, college access, teacher diversity, and civics education.

Lawmakers returned to work Tuesday after a month-long recess due to COVID-19 concerns. While most Colorado students are back in school, hundreds of thousands of students experienced months of remote learning in the spring and fall, and parents, educators, and policymakers alike are thinking about how to make up for lost learning.

At least two bills this session tackle the problem from different angles.

The more than 200 bills filed on Tuesday also include proposals to maintain school funding despite a drop in enrollment, reduce the role of the SAT and ACT in college admissions, improve college access for Native American students, and strengthen civics education and media literacy after a tumultuous year of protest and change.

The first bills out of the gate often represent top priorities for their sponsors, but they touch on just a fraction of the education issues lawmakers will take up this year.

Here are several that caught our attention.

How should school districts address student learning loss during the pandemic? That’s the question a Democrat-backed proposal seeks to answer. Sponsored by Sen. Rhona Fields of Aurora and Reps. Jennifer Bacon, also a Denver school board member, and Meg Froelich of Greenwood Village, the bill would call on the Colorado Department of Education to identify products, strategies, and services to help students affected by the halt of in-person instruction.

Education Commissioner Katy Anthes has also identified this as a top priority and pledged to use roughly $52 million in federal aid on programs that provide tutoring and summer school, but plans are still taking shape.

The bill sponsored by state Sen. Paul Lundeen, a Republican from Monument, faces an uphill battle in a Democratic-controlled General Assembly where many lawmakers are wary of taking money from public schools or opening the door to any form of vouchers. It proposes that districts which have halted in-person instruction for 30 or more days send money to parents of eligible students for educational services and supplies.

Colorado schools reported almost 30,000 fewer students than in the 2019-20 school year, a decrease that typically would result in a multimillion reduction in state funding. Four Democrats, including the chairs of the Senate and House education committees and members of the Joint Budget Committee, filed this bill in an effort to spare districts from midyear cuts. If passed, the bill would provide additional money to districts that saw enrollment decreases in the 2020-21 school year compared with the previous year.

While they don’t have the votes to stop this bill, Republican leaders have said they plan to ask hard questions about where that money is best spent.

The bill would allow the governing board of a public college or university to decide whether to require the ACT or SAT for admission. Schools would also need to submit a yearly report on their first-time freshman class. The bill is sponsored by state Rep. Cathy Kipp, a Fort Collins Democrat, and state Rep. Mark Baisley, a Roxborough Republican, along with Democratic state Sens. Tammy Story of Jefferson County and Janet Buckner of Aurora. The proposed legislation aims to help more students of color and those who are low-income get into college, especially because research shows the standardized tests are biased against certain groups. Opponents, however, say the bill won’t achieve  its aims and instead further inequities.

After a year in which the dangers of disinformation became clearer than ever, Colorado lawmakers will take up a bill incorporating media literacy into the state’s reading, writing, and civics standards and requiring the state education department to create a resource library for teaching media literacy and offer assistance to schools that ask for it. This bill takes up the recommendations of an advisory committee created by legislation in 2019. Even then, some Republicans worried that media literacy standards would be a ruse to disparage conservative media outlets, and that debate is likely to recur this year.

Citing surveys that find few adults can name the three branches of government or understand how the constitution works, this bill would require the State Board of Education to review the state’s civics curriculum standards and ensure they adequately address the structures of government and the source documents on which they’re based. This new effort from Coram and  Sen. Chris Hansen, a Denver Democrat, comes on the heels of legislation requiring that the Holocaust be taught in Colorado schools and that the contributions of people of color and other marginalized groups be better incorporated into civics and history curriculum.

The effort could face resistance from school districts that don’t want new mandates as they grapple with pandemic-related education challenges. 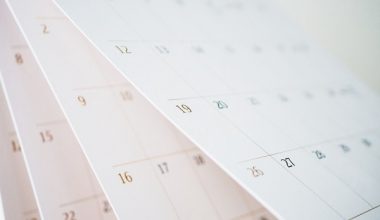 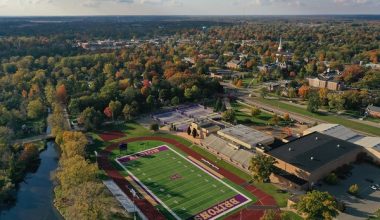 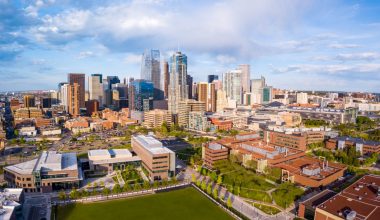 Student advocates say the bill is part of a broader push for Colorado campuses to address injustice against Indigenous people.

When Colorado slashed their budgets during two past recessions, the colleges never fully recovered. 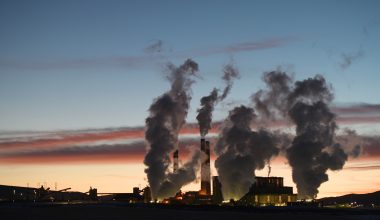 There's a tight window of opportunity to build a new economic base, provide residents replacement jobs, and ensure the city’s survival. 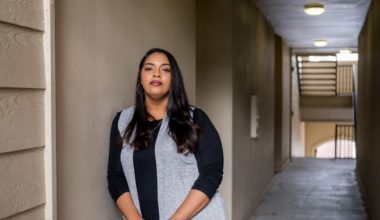 Three-quarters of Colorado jobs require education beyond high school. But only about half of the state’s adults have the necessary schooling. 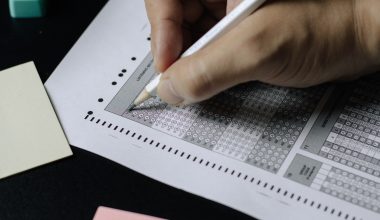 Lawmakers made tests optional for 2021 high school graduates applying to Colorado colleges. The new bill would make that permanent.
Back to top