SirSandra Jordan had worked in public education in Starkville for 24 years when she decided in 2018 to move away.

The youngest of her two kids had left for college on a football scholarship. She was due to retire in a few years. And she wanted to take care of her uncle, who lived with the rest of her family in Carrollton, a 181-person town on the edge of the Delta.

At the time, Jordan was an administrator in facilities management at Mississippi State University, overseeing the department’s credit cards. Her salary was $36,000. It had been barely enough to cover her expenses when her youngest lived at home, but it was also the most she’d ever made.

Jordan looked for local jobs in Carrollton, but none paid more than $30,000. Rather than take a pay cut, she kept working at MSU, where she’s still employed today.

Most days, Jordan leaves her house around 5 a.m. for the 70-mile, one-way drive. She maintains a modest lifestyle. Her fridge is rarely stocked; she often splits the same meal between lunch and dinner. Since gas is her biggest expense, she sometimes stays in Starkville with friends who cook for her. She’s had to defer car payments and borrow from family.

When money is tight, Jordan, who is diabetic, said she gets “so consumed and overwhelmed with finances that I just forget to take care of my own self.” She puts sticky notes on her bathroom mirror to remind herself to eat.

“With God’s help, I’ve survived and I’ve been able to maintain some type of livable life as a single mom with a son in college in another state,” Jordan said. “But it’s been a struggle, a true struggle for me.”

Jordan’s story is common among the nearly 25,000 people who work at Mississippi’s eight public colleges and universities. Like their K-12 counterparts, higher ed faculty and staff in Mississippi, no matter their institution or rank, are among the lowest-paid in the South, according to the Southern Regional Education Board.

These low salaries are among the lingering effects of the Great Recession, which began years of divestment in higher education by the Legislature. Like the rest of the country, Mississippi slashed its higher ed budget at the height of the financial crisis. But as neighboring states have slowly increased funding for higher ed in the years since, Mississippi’s spending per student continues to drop. To make up the shortfalls, community colleges and universities have increased tuition, but it has not been enough to fund regular across-the-board pay raises.

Year after year, the Institutions of Higher Learning and the Mississippi’s community colleges ask the Legislature to set aside funds for raises. This past session, IHL asked for an additional $29.5 million for a pay raise that would “begin moving faculty salaries to the SREB average.” The community colleges asked for $10 million, enough for a 3% across-the-board raise.

Their requests were granted — sort of.

In the final week of the 2021 legislative session, lawmakers eked out an agreement to set aside $12.5 million in general fund revenue for salary increases for higher education employees — $9.2 million for the public universities, and $3.3 million for the community colleges. This is enough for a 1% across-the-board pay raise, which will go into effect July 1. Campus leaders could grant some employees a 5% raise and others none.

“Something is better than nothing,” Jordan said. “But it’s effectively nothing. It’s not even a tank of gas for me. It’s really not anything of significance to someone like me.”

The Legislature most recently set aside money for salary increases for higher ed employees last fiscal year. About $874,000 was allocated for pay raises for community college employees, and another $1,951,762 was appropriated for universities that had not received a state-funded raise in the last three years.

Community college instructors have experienced an even bigger drop in real average salaries — about $4,100. In years when the Legislature doesn’t allocate additional funds for raises, public universities can draw on their large endowments, pricey tuition fees and deep-pocketed alumni to increase salaries anyway. Community colleges don’t have those kinds of resources, so it’s harder for them to afford raises in years without state funding.

At Southwest Mississippi Community College, increasing employee pay according to the salary schedule has been “a balancing act” without commensurate state funding, said Steven Bishop, the president.

“If we get a cut in the appropriation and no money for a raise, it is very challenging,” to afford raises, Bishop said. “We have to muster up our resources, if you will, to determine if we can develop a raise.”

Some of the factors that influence whether SWMCC can afford a raise by itself in any given year, Bishop said, include revenue from increased enrollment and tuition, and the number of retirees.

“When a person or an employee retires,” Bishop said, “we hire another person. Typically they don’t have as much experience, so they get paid a little less.”

When Renee Moore, the chair of the english department at Mississippi Delta Community College, retires this July, she won’t be replaced. Since the award-winning educator started teaching at MDCC fifteen years ago, she has watched colleagues juggle side jobs, department budgets dwindle, and open positions go unfilled.

After years of state divestment in community colleges, Moore said a 1% raise is “insulting, really, and it’s short-sighted.”

“The Legislature is abdicating, just neglecting its responsibility,” to fund education, she said. “It is basically saying, ‘Here’s a little scrap of money. Do what you can with it.’”

At University of Mississippi, Conor Dowling, an associate professor of political science, said a 1% raise won’t do much for faculty and staff, especially those affected by the coronavirus pandemic. More than a year into the pandemic, many departments had prepared for painful budget cuts. Some adjuncts were told there likely won’t be jobs for them come the fall, said Dowling, who organizes with United Campus Workers, a union affiliated with Communication Workers of America. Several programs cut funding for prospective graduate students, leading some to decline admission to UM in lieu of better-paying schools.

“One percent doesn’t correct for long-standing reductions in state support for higher ed,” Dowling said. “It’s not enough and it’s a little late … especially for those who are rightfully concerned about what the future brings.”

Other UCW members, such as Michael Forster, a professor of social work at University of Southern Mississippi, are concerned the raises may not be equitably distributed among faculty and staff, since campus leadership can choose to forgo an across-the-board raise in order to give some employees a 5% raise and other none. IHL has historically directed university leadership to disburse raises based on merit, market and equity adjustments, and promotions. Forster said he would urge universities to use the funds to bring salaries in line with the cost of living.

“It’s like (lawmakers) don’t want to see anyone getting any money they don’t deserve,” he said. “If you’re breathing and you still have a job, you’re entitled to a cost-of-living increase.”

The kicker for many faculty and staff is that while their pay has stagnated, top administrators have seen their salaries shoot up. In 2019, the presidents of the state’s eight public universities had salaries ranging from $215,000 at Delta State University to $800,000 at Mississippi State University.

Jordan plans to retire as a state employee next year. She will collect a pension on the most money she’s ever made, which is around $42,000. She plans to find another full-time job closer to Carrollton, which she hopes, when combined with her retirement check, will provide her more financial security. 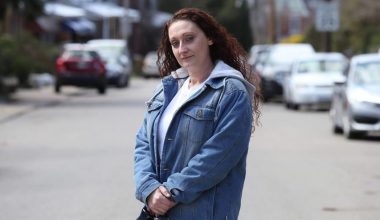 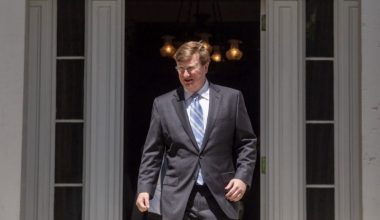 This could affect the day-to-day operations of the state’s eight public universities, which the board is tasked with overseeing. 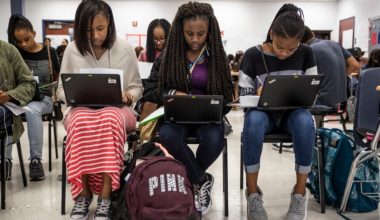 In a bid to get students back, several colleges are paying for their summer classes with federal stimulus money. 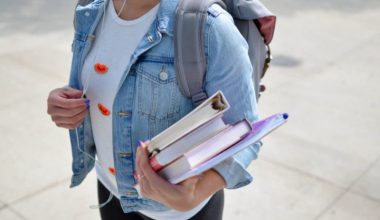 This fall, a typical family will spend 18% of their annual income to afford the average tuition at Mississippi’s public universities. 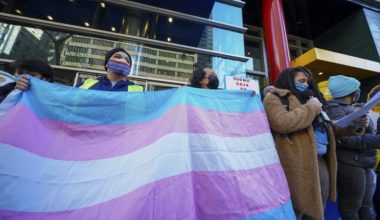 Five Mississippi residents talk about what daily life is like for trans students in the state and how the new law affects them. 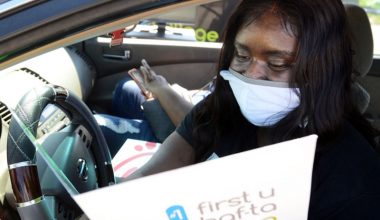 Advice on documents to have on-hand and how to avoid common mistakes when applying for federal financial aid. 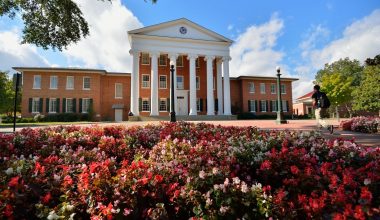 College students and faculty reflect on what it’s been like to attend school and teach classes in a pandemic, which first disrupted their academic and personal lives almost a year ago.
Back to top