At 7:30 a.m., Noel Martin is waking up to start her day as a full-time student at El Paso Community College and prepare her 2-year-old daughter, Charlotte, for day care at the YWCA.

After Charlotte is dropped off at 10 a.m., Martin returns home and logs into her virtual classes while simultaneously doing the never-ending job of housework: laundry, cleaning, and preparing meals before her boyfriend and daughter return home.

“Time management is the key,” Martin said about balancing motherhood and being a student. “You’ve got to do it all, you have many hats to wear. But when you’re a mom you’re expected to perform, face it every time. And, it’s hard. And then throwing school into it because you also need to be educated.”

Across the country, about one in five college students are parents, according to the Institute for Women’s Policy Research, a national research outlet based in Washington, D.C. The vast majority are mothers, said Lindsey Cruse, managing director of the IWPR’s student-parent success initiative. They’re also disproportionately single mothers and women of color, and are more likely to face issues like food and housing insecurity.

At El Paso Community College, half of its student population are parents.

Martin relies on day care services so she can focus on her studies. To afford those services, she receives financial help from EPCC through the federal Child Care Access Means Parents in School Program (CCAMPIS) grant. Without that help, Martin said she would barely be able to afford day care, which would jeopardize her educational goals.

Many student parents, however, are not so lucky. The CCAMPIS grant can serve up to 100 families at EPCC — less than 1% of its student-parent population.

And despite the nearly 4 million student parents across the country, about 60% of community colleges lack child care programs, Cruse noted. Over the last two decades, she said, the number of colleges and universities offering child care to students has actually declined.

“The child care system in this country is essentially broken​​,” Cruse said. “That affects student parents because they depend on access to care for their kids while they’re in school or at work.”

To assist more student parents, EPCC will begin constructing family-friendly spaces at all campuses, which will allow families to bring their children to campus and have a safe and designated place to watch their children as they study. The school plans to finish constructing lactation rooms for nursing mothers by spring 2022.

For many, child care is not just a step toward an education. It is also a way to move up in the workforce, Cruse said — a way to boost their competitiveness in the job market and earn more money in the long term.

Before returning to school, Martin made $21,000 a year in the service industry. Now 30, she hopes to earn a bachelor’s degree in horticulture, which could triple her previous salary. Eventually, she’d like to open a nonprofit providing horticulture therapy to El Pasoans.

Martin is currently taking three biology courses at EPCC and plans to transfer her course credit to New Mexico State University. She said she’s able to focus on her studies because her daughter is in day care.

“As a society I think the assumption that women should stay at home has led to under investment in this critical care infrastructure that is so essential for women to be fully participating in society,” Cruse said.

As crucial as child care might be for some families, that importance isn’t reflected in pay for the people who provide it. The median hourly wage for El Paso’s 2,000 child care workers — about 1% of the city’s workforce — is $8.90, according to data provided by Workforce Solutions Borderplex.

Those low wages, which amount to less than $19,000 a year for full-time workers, have meant that many child care providers have struggled to recruit and retain workers. The agency projects that nearly 150 child care workers in El Paso will leave their job within the next year.

The YWCA Rogers Early Learning Academy’s staff has dropped by five people since the pandemic began, according to director Elva Guerrero. What might seem like a small decrease in staff, however, has an outsized impact on the number of children that providers can serve — especially for infants.

State licensing standards require a ratio of one staff member for every four children who are 11 months or younger. Guerrero has 14 children waiting to enter her program. “Most of them are babies that are on the waitlist,” she said. “It’s very, very difficult for parents to find care for the infants.”

“We rely on day care to be there for us,” Guerrero added. “We need it to go to school, we need it to work to better ourselves in order to give (our kids) a little bit of a better life.”

And during the COVID-19 pandemic, the centers themselves have struggled to stay open. About 8% of El Paso’s child care providers remain closed.

Leila Melendez, CEO of Workforce Solutions Borderplex, believes that day care workers — many of whom help educate the children they care for — should receive compensation similar to that of K-12 teachers. Starting teachers in El Paso County make more than $50,000 a year.

“But here’s the Catch-22,” said Bianca Cervantes, communications director of Workforce Solutions Borderplex. “If we do bring higher wages to child care workers, then that spikes the cost of child care. So it’s a very sticky situation.”

With infant day care costing approximately $777 a month for a family in Texas, it can be hard for mothers to complete their studies alongside taking care of their children. For student parents like Martin, financial support for child care has been essential to getting a degree.

Educational support for both parent and child

Created in 2005 by the Department of Education, the federal grant program allows schools to provide financial support for child care for student parents. With the grant and in partnership with the YWCA, EPCC is able to subsidize 75% of child care costs at the YWCA branches for up to 100 qualifying households.

Students are expected to pay $30 a week for child care in comparison to the $230 that day care can typically cost, said Blayne Primozich, co-director of the program. In order to qualify for the CCAMPIS subsidy, students need to be enrolled in one class and be Pell Grant eligible.

According to EPCC data, families who qualify for the grant typically have two to four children between the ages of 0 to 12 years old. Most qualifying households’ yearly income level ranges between $3,000 to almost $25,000.

High costs and other factors lead many parents to turn to informal sources of child care, such as family members or home-based providers. Others turn to more affordable facilities that may have state licenses, but do not offer any learning component to the children in their care.

This lack of quality child care, according to Fabens Independent School District Superintendent Veronica Vijil, poses a missed learning opportunity for young children. Vijil and Melendez are co-chairs of Early Matters El Paso, an organization that works with child care providers to integrate educational curricula into their child care offerings.

“It starts at infancy,” Melendez said. “Those first five years are critical to everything to education and then the economy.”

Martin was initially reluctant to put Charlotte in day care, not only because of the costs but because she was concerned about the quality of day care centers. At first, she considered asking a family member to watch Charlotte.

The YWCA’s child care facilities offer that learning component — a fact that makes Martin feel much better about putting her toddler in day care.

“She’s learned so much,” Martin said. “She’s just thriving. There’s a bilingual teacher. She talks to the cat in Spanish now. I love it.”

Without EPCC’s financial assistance, Martin said she wouldn’t have been able to place her daughter in day care at all. “It’s just that simple,” she said. “Literally we’d just barely (be able to afford day care), no vacations.”

“It really does take a village,” Martin added. “I’m taking all the resources I can get, no shame.”

When she became a mother, she feared that she would lose her sense of self and end up sacrificing her individual goals to motherhood.

But despite the combined pressure of school and motherhood, Martin says she’s a better student now than she was in high school. “I’ve realized that I’m a smart woman,” she said. “I love science. I love the natural world.”

She takes pride in the fact that her lowest grade since starting college has been a single B. “I’ve never felt more proud of myself. Truly, it is empowering … And it’s going to pay off in the long run.” 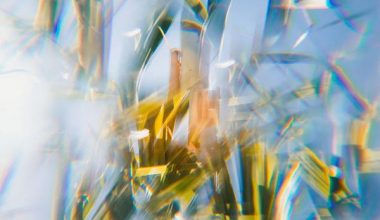 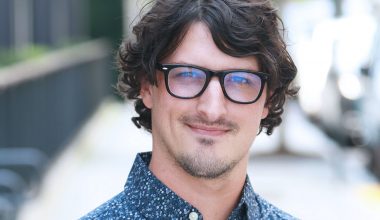 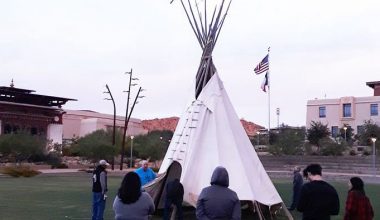 Professors, students, and community members that include the Ysleta del Sur Pueblo have been working for the past two years to get the university's acknowledgement.

Enrollment for this fall dropped 6% compared with last year. That follows a 10% decrease in enrollment from fall 2019 to the fall of 2020. 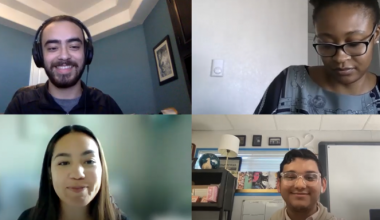 Now in its second year, the network has over 60 members across the nation. 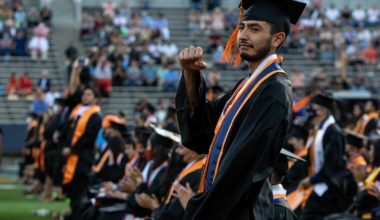 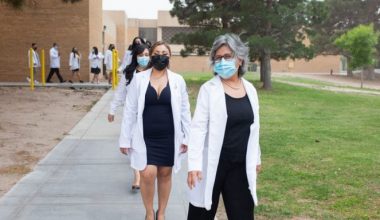 As a public institution that receives state funding, it is unclear what the consequences will be for defying state orders. 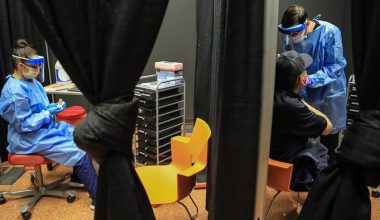 Students who get their shots within a certain period will get $25 in Miner Bucks. If you live on campus, the university will pay $550 of your rent if you're vaccinated.
Back to top