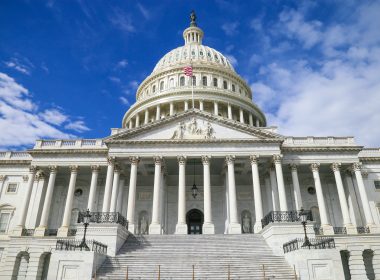 A look at the Republicans’ Pell proposal

The bill would make credential programs that can be completed in as little as two months eligible for the federal grants.
byPaul Fain 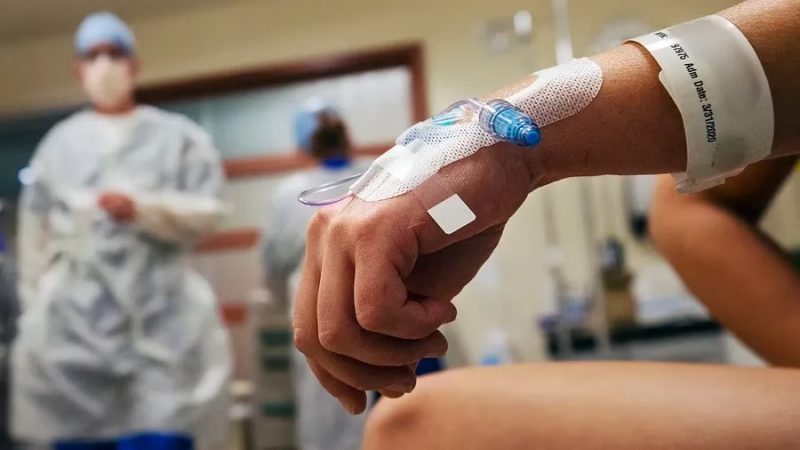 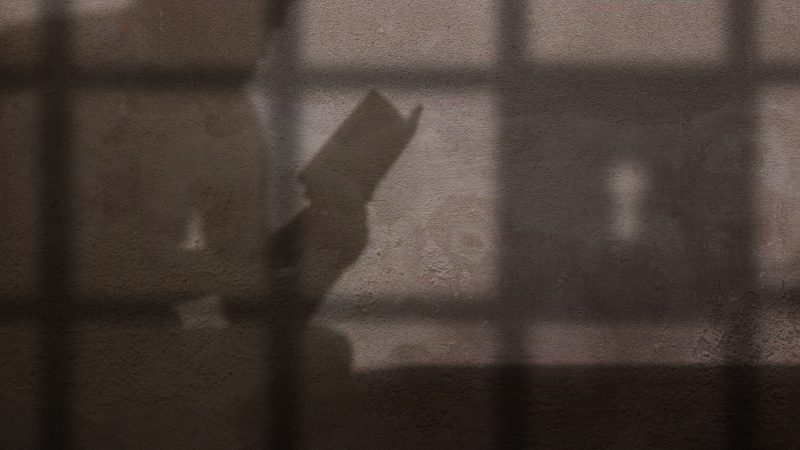 ‘We were the guinea pig generation’: How the pandemic shaped current college freshmen 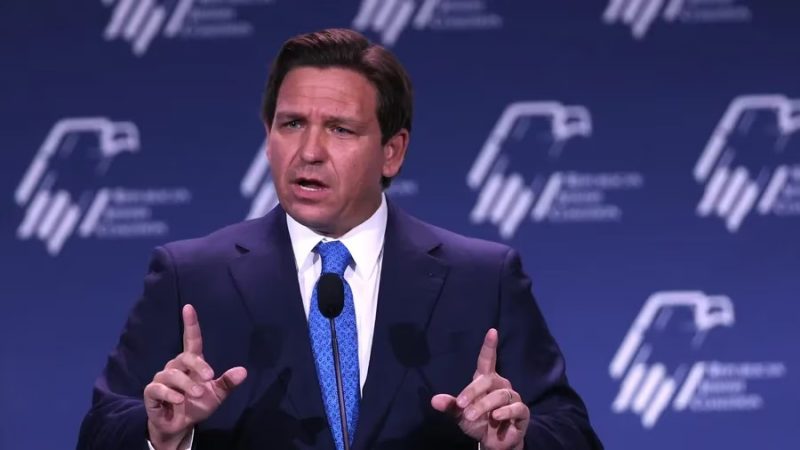 Californians tell their stories of getting in, dropping out, and making it through For this Delta State student with autism, ‘there’s always another wall to climb with no ladder’

Public universities in Mississippi are failing students with autism. Only one has an in-house program. 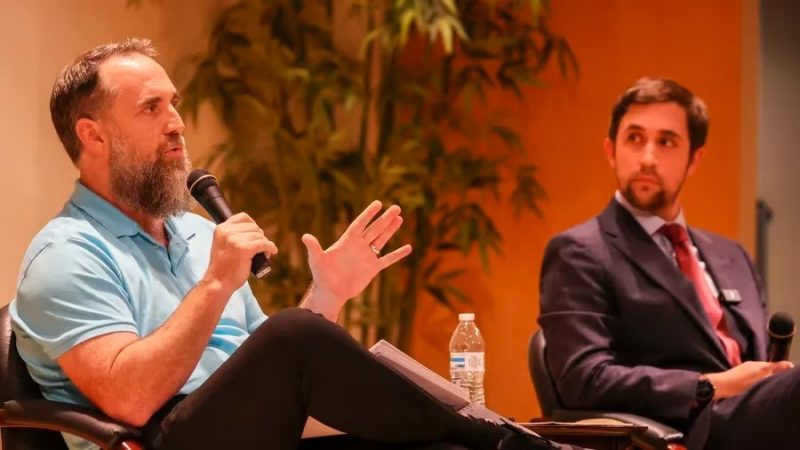 ‘The honeymoon period is over’: JSU faculty senate votes no confidence in president, administration