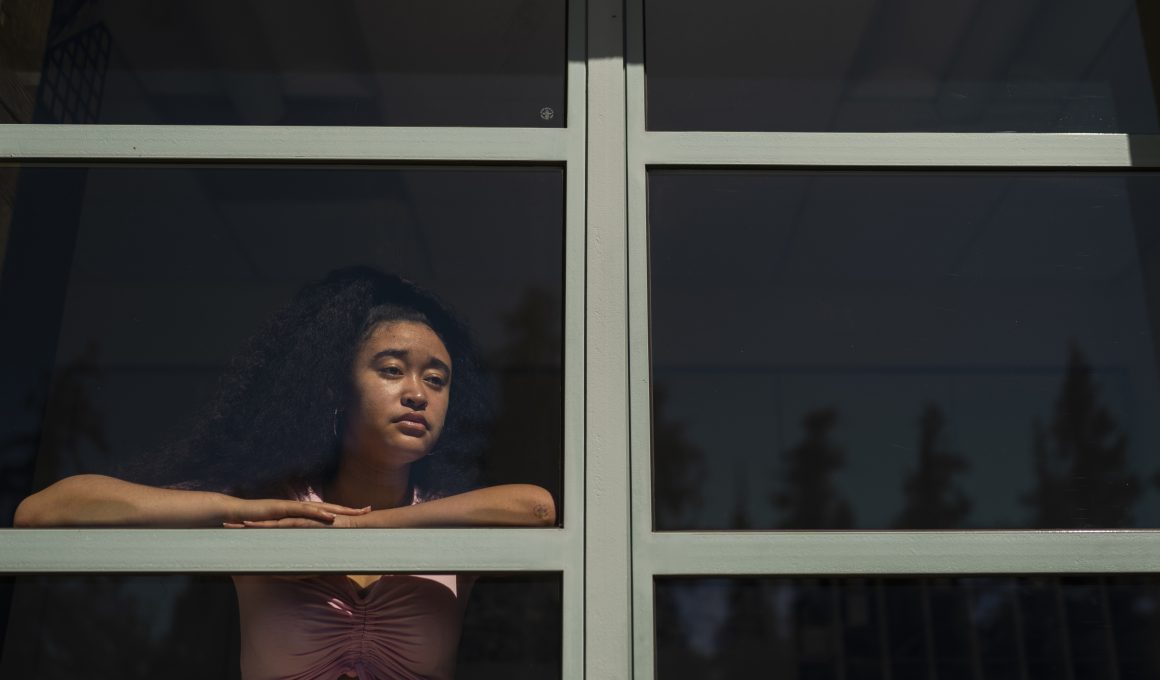 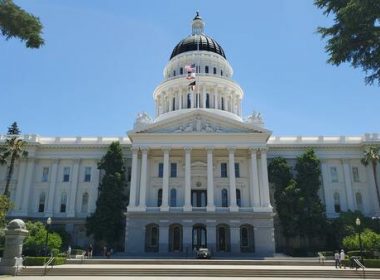 When internships are the barrier 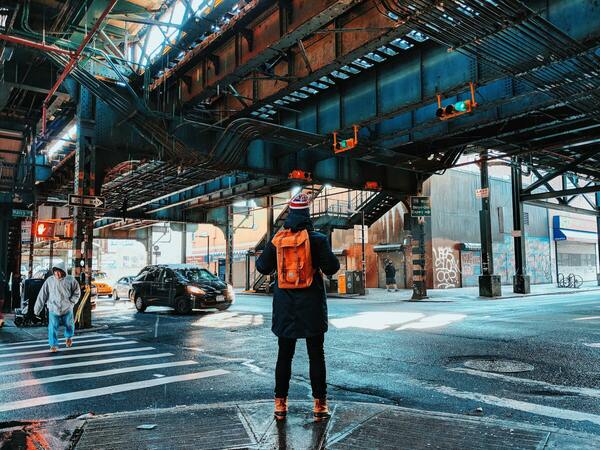 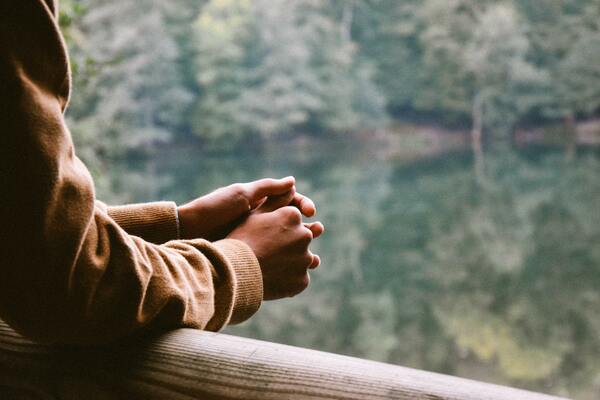 Californians tell their stories of getting in, dropping out, and making it through. 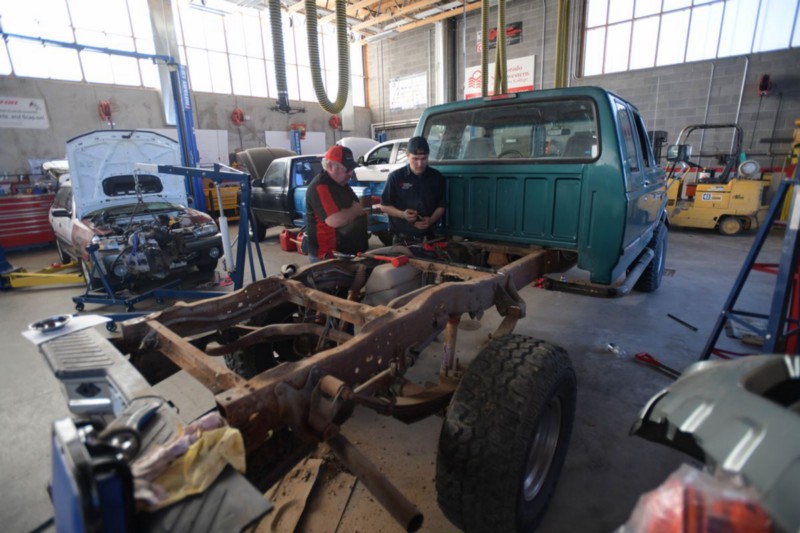 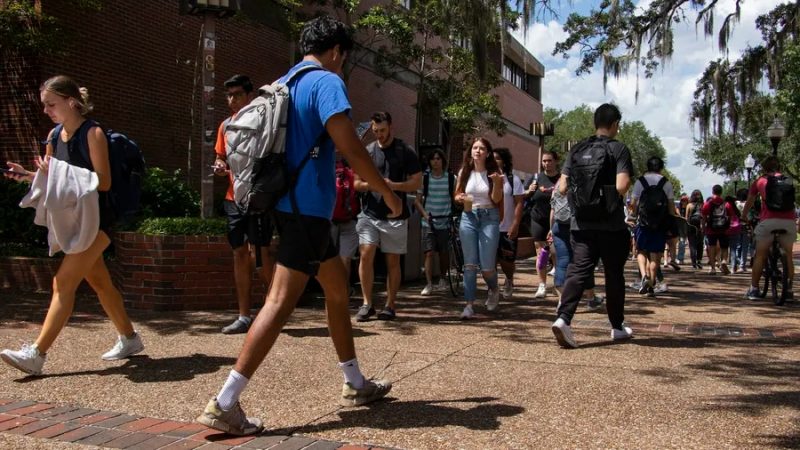