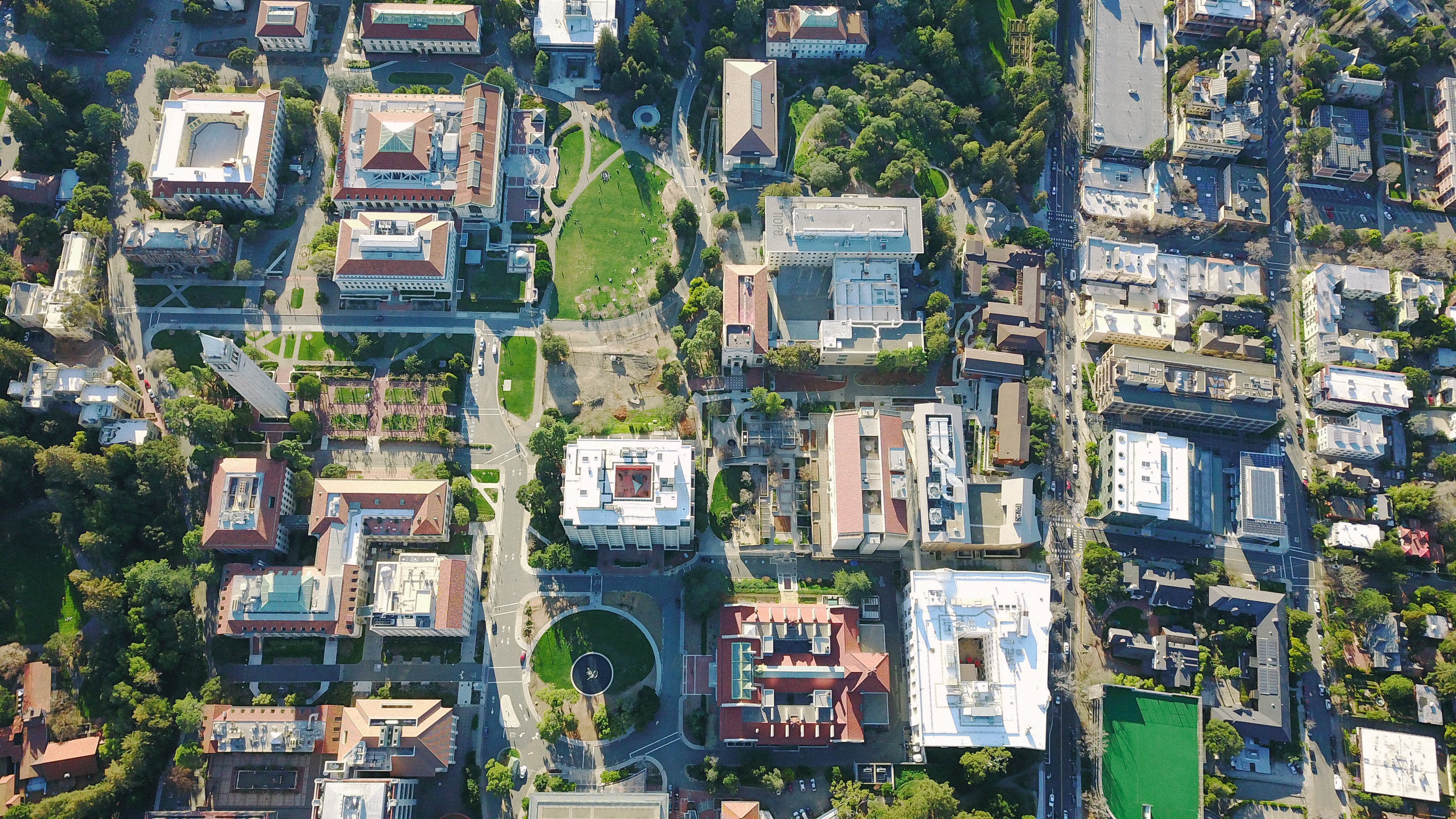 Higher education is vital to our democracy, to the economy, to science, and to solving society’s problems.

Losses at news organizations around the country mean higher education gets less attention than it deserves. That disconnects citizens from their colleges and prevents them from getting important information about how these central actors are shaping their communities.

Trade publications cover the sector but for an audience of insiders, not engaged citizens. Other newsrooms tackle it as just an aspect of broader education coverage, which is often dominated by K-12 issues.

We believe a nonpartisan, nonprofit news organization can use the moral force of investigative journalism to hold these powerful American institutions accountable and to connect them more deeply to the public.

At the same time, we believe in the core mission of higher education. And we believe that holding it up to its own standards can foster the social impact it can and should have.

We plan to establish a local network of sophisticated higher-education journalists, supported by national subject-matter experts. These Open Campus local reporters would be placed in newsrooms in cities across the country, reporting on higher-ed issues that matter to their communities.

Open Campus is a collaboration between Scott Smallwood and Sara Hebel, two longtime former editors at The Chronicle of Higher Education. After covering the sector for nearly 40 years combined, Scott and Sara want to use their knowledge to improve the coverage of colleges for the public — not just higher-ed insiders. More about Scott and Sara.

The initial group of advisors includes the former president of the University of California, leaders of two of the nation’s largest community colleges, the executive director of the Education Writers Association, the founder of the Posse Foundation, a former White House education advisor, and an ed-tech entrepreneur. Full advisory board.