1 post
Mario Koran reports on education, immigration and issues affecting communities of color. Most recently, Koran was a 2021 Knight Wallace reporting fellow at the University of Michigan. Previously, Koran served as a west coast correspondent for the Guardian US and spent five years covering education for Voice of San Diego, where he was named the 2016 reporter of the year by the San Diego Society of Professional Journalists. Since leaving an internship with Wisconsin Watch in 2013, Koran’s work has appeared in The New York Times, The Appeal, and the Milwaukee Journal Sentinel, among others. Koran holds a BA in Spanish literature and MA in journalism from the University of Wisconsin-Madison. 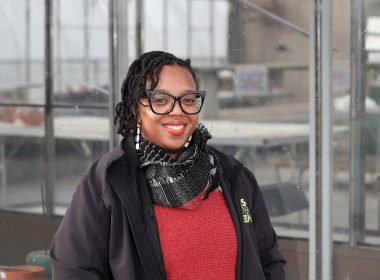